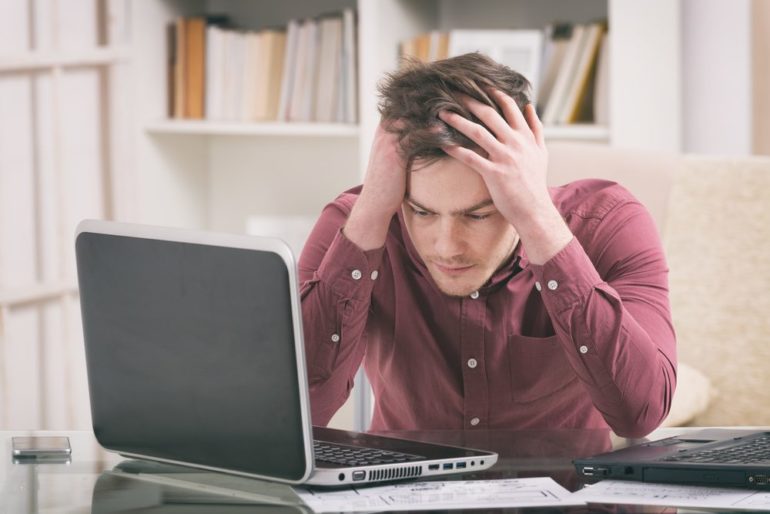 Research has revealed that almost one fifth of people over the age of 55 are unhappy at work.

Those in Generation X don’t fare much better with 16 per cent of 35-54 year olds admitting they are also unhappy in their roles. This is double the number of Millennials that said the same. In stark contrast to the older generations, less than one in ten of those aged 18-34 claimed to be unhappy in their jobs.

The report looked at what influences employee happiness in the workplace and showed that older generations are more heavily affected by workplace stress. One third of those aged over 35 found their job stressful. This figure is significantly lower for 18-35 year olds where only a quarter said they suffered from stress. Complaints about work-life balance also come into play the older you are. In total, 12 per cent of those aged 35-54 and 17 per cent of those aged over 55 struggle to juggle work with other aspects of their life. In comparison, just one in 10 Millenials feel the same.

Overall, 68 per cent of 18-34 year olds felt more free to be themselves at work, with more than half of this generation, saying that they were able to be creative at work. This compared to 38 per cent of Generation X and 31 per cent of 55+ year olds, who said they were able to be creative. As employees get older, they are also far less likely to view their colleagues as friends. In fact, 14 per cent of those aged 35-54 years old and 16 per cent of those aged over 55 said they don’t have good friends at work, clearly keeping their work and social lives separate. By comparison, three in five 18-34 year olds said that they had good friends at work.

“Employees that are aged over 35 have valuable experience that the whole organisation can learn and benefit from,” explained Phil Sheridan, Senior Managing Director at Robert Half UK. “It’s important that their happiness is not neglected, so businesses need to take the time to invest in their staff at all levels. Simple things like conducting regular performance reviews, offering new opportunities for learning and setting ambitious career goals are all steps that can ensure more tenured workers feel appreciated and that career goals don’t become static.”