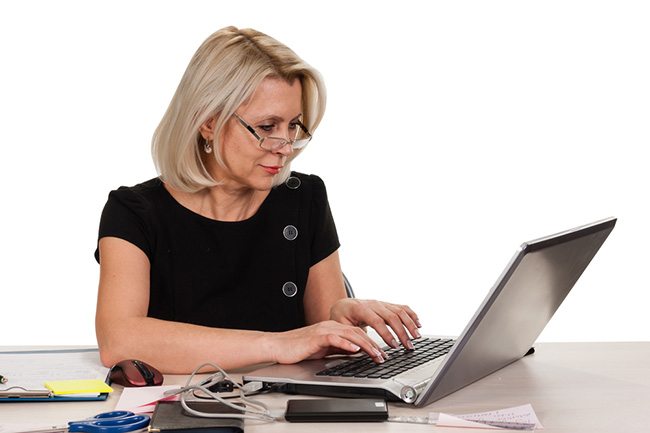 New research has shown that, while employers value their older workers, with most considering older workers an integral part of their business, they are no longer offering development opportunities to maximise the business benefits older employees can bring to the workforce.

Twenty-seven per cent of over-50s said that they hadn’t had an opportunity to learn new things and develop in the last year, compared with 14 per cent of under-50s.

In addition, only one in four employees over the age of 50 had been on a training course in the last six months, compared with nearly a third of under-50s. This demonstrates a misconception with employers, with almost half thinking older workers were reluctant to take part in training.

James Freeston, Marketing Director, AXA PPP healthcare, who commissioned the research, commented: “There are many positives of employing an ageing workforce – one being that a third of employers consider older workers to be more concerned with the business’s success than with personal career progression.

“Our research shows that employees throughout the workforce recognise and value the benefits that both their younger and older colleagues bring to the business. Employers can help to bridge the age divide in their organisations by introducing structured mentoring programmes, such as flip mentoring, so that younger and older workers can both develop their skills and knowledge and, in turn, help to create a positive, collaborative culture and improve performance.”