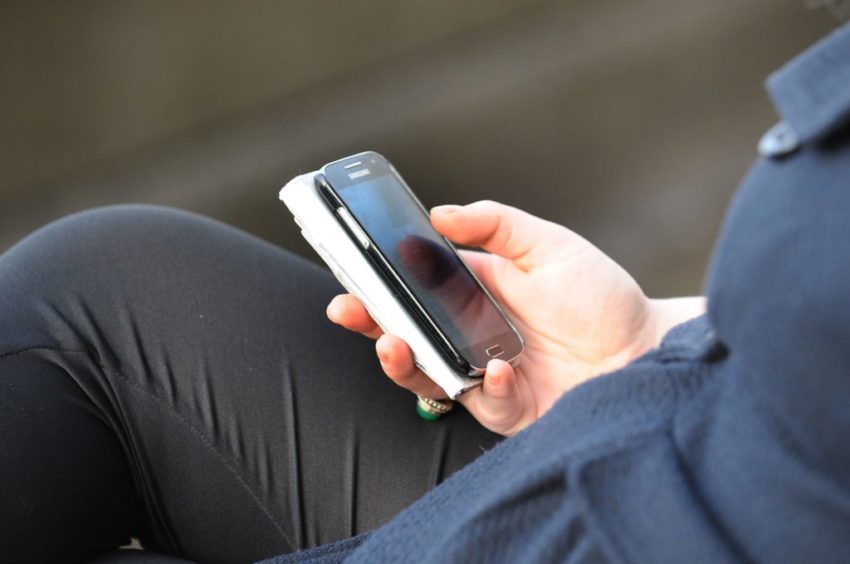 One in seven people is not getting the most out of apps due to a lack of confidence and knowledge about how they work, a survey suggests.

Some 13% of people feel they are missing out on the full benefits of apps for these reasons – including 12% of Millennials aged 25 to 34 who said this – NatWest found.

One in six over-55s also said they did not feel they were getting the full benefits of using apps.

Across the survey, nearly two-thirds of people said they save time by using apps for everyday activities such as shopping, banking and booking travel – while nearly a quarter believe they save money.

More than one in 10 people who do not use banking apps said they would do so if they could get help setting it up from someone with the right knowledge.

Other reasons why people said they kept away from using apps included concerns about security and sharing details, the survey of more than 2,000 people found.

Miguel Tatay, head of digital channels at NatWest, said just over 50% of customers are now choosing to bank through its mobile app.

He said just over a million customers have started mobile banking with NatWest in the past 12 months alone.

Mr Tatay told the Press Association: “We’re seeing a large group of our customers moving into digital and for a lot of us it becomes second nature and very normal for us to adopt banking through [apps], but it’s not the same for everybody and we recognise that.”

He said: “From the research that we’ve seen, there can be a lack of confidence among some individuals.”

But he continued: “When people are able to get involved with a digital lifestyle… they actually feel a lot of reward from it and they’re glad they’ve stepped over that hurdle.”

NatWest, which has specialist TechXpert staff in branch to help customers get to grips with digital services as well as online help, said innovations around the security of apps include the ability to lock them remotely if you lose your phone as well as fingerprint login and facial recognition technology.

Mr Tatay said: “We put a huge amount of investment into security,” adding that the industry generally may need to work harder to alleviate consumers’ concerns around security.