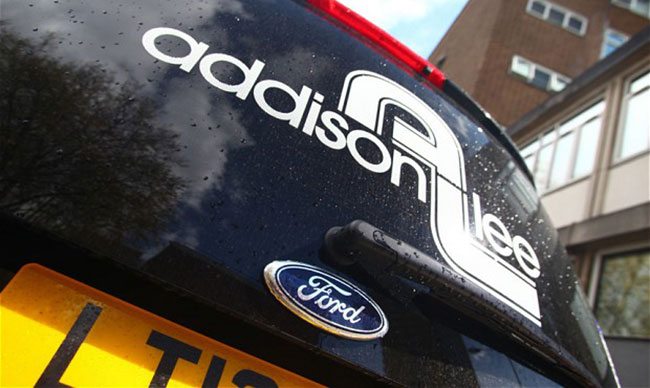 Technology investment to persuade taxi users to tap on its app rather than Uber’s has pushed Addison Lee deeper into the red.

The private hire taxi business, the largest player in the London market after black cabs and Uber, has reported losses for last year of £39 million. That comes after losses in the year before of £20.8 million.

Carlyle Group, the American private equity group that owns Addison Lee, has hoisted a “for sale” sign over the business with a price tag of £300 million to £500 million. Carlyle bought it in 2013, netting the founding Griffin family £150 million, and is reckoned to have been trying to sell it for more than three years.

It is understood that Carlyle has rejected a stock market flotation and is marketing Addison Lee via Bank of America Merrill Lynch to other private equity groups, with BC Partners, Charterhouse and CVC cited as potential buyers, and to car manufacturers. Jaguar Land Rover has been named as a potential buyer.

Addison Lee is reckoned to have 10 per cent of the London taxi-hailing market. For the year to the end of last August, its revenues grew 13 per cent to £390 million. 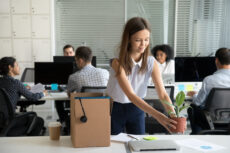 All workers from direct employees to those in the gig economy would be eligible for sick pay, holiday, parental leave and the minimum wage from day one of their jobs under new plans announced by Labour.