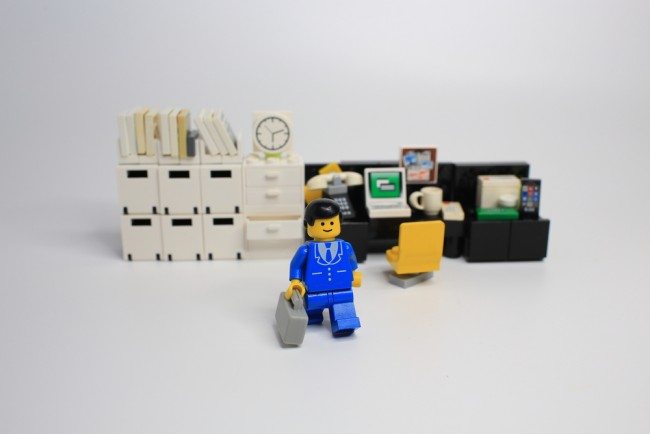 Most workers want to move because of poor future prospects. 26 per cent of respondents said lack of opportunity is the main reason they want a new job and 17 per cent say they are moving because they want more appreciation.

A quarter are so desperate to leave, that their current company could do nothing to keep them on.  Whilst 27 per cent of people say they wouldn’t stay where they are no matter what the company offered them, in the last twelve months over a third of employees have been so fed-up that they have left without a new role to go to.

This is the second year in a row that ILM has found lack of progression as the main reason people want to move on. However, there’s been a 5 per cent drop in the number of people planning to leave their jobs.

Money is low on people’s list of motivations with only 15 per cent saying they want to move on for a better salary.

Kate Cooper, Head of Research and Policy ILM said “The beginning of a New Year, is a natural point for people to start thinking about their future job prospects and there are many steps managers can take to respond to this. Our research indicates it is the opportunity to progress and not the desire for a bigger pay packet that is the main motivation in looking for a new job.  Highlighting the progression opportunities that are available such as project leading, secondments and job shadowing will help demonstrate that there are development routes within the organisation. Ensuring staff feel part of the organisation and their achievements are recognised and appreciated will help to retain them and the talent the business needs.”