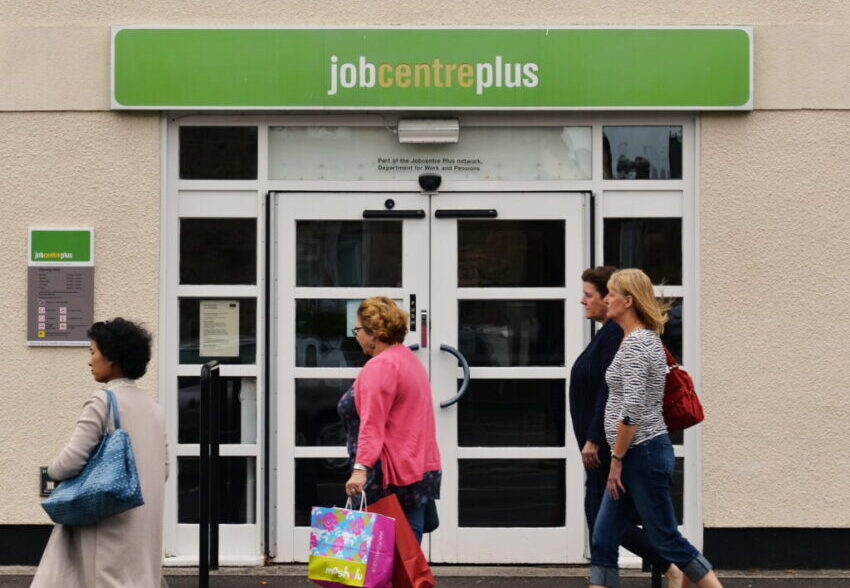 Britain’s unemployment rate could reach 15 per cent if the country is hit with a second wave of infections, the Organisation for Economic Co-operation and Development has warned.

In a stark warning about the UK’s prospects, the global economic body said that the number of people without work could soar to five million if the country is forced to go into lockdown again.

This would take the unemployment rate from near-record lows of 3.9 per cent to 14.8 per cent, its highest in recent history.

The latest forecasts will fuel anxieties about the fate that awaits the country’s labour market, which has so far been shielded from the worst effects of the lockdown. Even though the economy shrank by a fifth in April, unemployment remained close to record lows. This is largely because of the government’s job retention scheme, which has been supporting the incomes of about a quarter of the workforce.

Economists expect the unemployment rate to spike when the support is withdrawn in the autumn as many employers will not be able to put all of their staff back on payroll. In its latest forecasts, the Bank of England said that joblessness would climb close to 10 per cent but the OECD, a club of 37 wealthy nations that includes most leading economies, delivered a more stark warning.

It said that even without a second wave of infections, unemployment was likely to reach 11.7 per cent in the final quarter of the year, its highest level since 1984. This is worse than the think tank’s previous estimates.

In explaining the deteriorating outlook, the OECD said that Britain’s labour market was dealing with structural shifts that were being amplified by the lockdown. The automation of white-collar administrative roles appears to have gathered pace since the lockdown was imposed.

“These results point to the possibility that the Covid-19 shock will reinforce the existing trend of employment polarisation,” the report said.

Researchers also stressed that the crisis was exacerbating social inequalities to a greater extent in Britain than elsewhere. The most recent data suggests that higher earners are less likely than lower-paid workers to have suffered a drop in income and more likely to have built up a savings buffer during the lockdown.

Across a group of 11 OECD countries, workers in the top earnings quartile were on average 50 per cent more likely to work from home than those in the bottom quartile. Low earners were twice as likely to have stopped working.

However, in Britain workers in the top earnings quartile were on average twice as likely to work from home than those in the bottom quartile. The lowest paid were three times as likely to have stopped working.

The OECD’s downbeat projections were echoed by the European Commission, which downgraded its UK growth forecasts from -7.4 per cent to -9.7 per cent. This is worse than the outlook for the broader eurozone, which is expected to shrink by 8.7 per cent.

“GDP is forecast to fall substantially in the second quarter of 2020. The lockdown has led to a sharp slowdown in business activity in many sectors, particularly the hospitality sector, construction, and arts and entertainment. Private consumption and business investment are also projected to fall significantly,” the commission said.