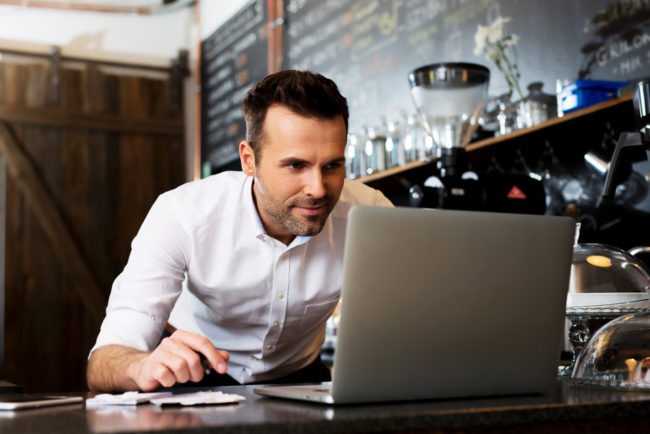 A recent survey reveals that 8 out of 10 consumers plan to use independent businesses in preference to larger businesses this year.

The survey was commissioned to discover current consumer attitudes towards small businesses. The data further revealed that 65 per cent were aware that using a smaller provider can be more expensive, but responses suggested that the benefits of doing so outweighed the increased costs as 48 per cent still wanted to boost the local economy and support their community.

58 per cent of respondents said they use a grocery and convenience store the most, with the older generation, 55 – 64 year olds, selecting this as their most used type of independent store.

Clothing, jewellery, books, music and gift retailers were the second most utilised businesses at 45 per cent, followed by cafes, bars, pubs and eateries at 44 per cent, suggesting that consumers spend their disposable income at smaller, leisure focused establishments.

The primary reason for shopping small was due to convenience, suggesting that locality is still advantageous for many purchases. However, almost 50 per cent of those polled said that they shop small to support independent establishments, indicating that this plays an important role in purchasing decisions.

51 per cent of those polled said there is a noticeable difference between the quality of customer service offered in small businesses compared to larger stores. One respondent said “small stores seem more genuine and go out their way to help you” and another said at “smaller stores the service is more personal”,  suggesting that in order to be competitive against bigger brands, your business must continue to provide a memorable and tailored customer service.

Limited product selection and price are a challenge for small businesses

Half of consumers said that a ’limited product range’ selection is the number one drawback to using a small business. Almost half said that smaller stores tend to be more expensive, which was their second highest concern.

Very few people stated brand penetration (e.g. online offering, household name and peer recommendations) as an influential factor in their decision to support a small business, where historically, being a household name has gone in a larger brand’s favour. However, when asked why consumers shop at larger stores, price was the number reason at 47 per cent. It was the 65+ age bracket that chose price as their main reason to shop at bigger businesses, which indicates that this age group keep tighter control over their finances than other age groups.