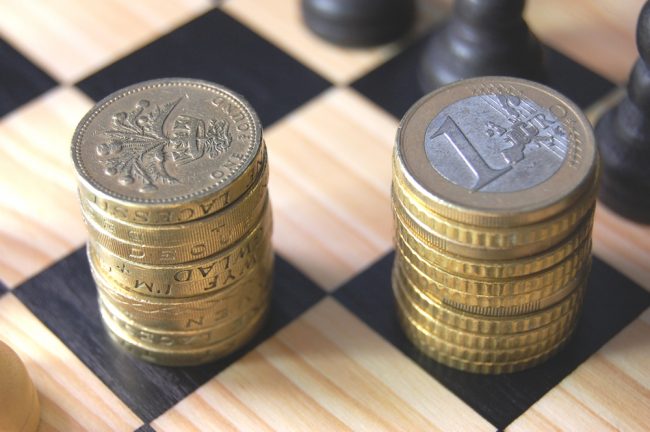 All UK businesses that import – either raw materials or finished goods – have seen the prices they pay their foreign suppliers rise since the Brexit referendum on June 23rd.

But small and medium-sized firms have been hit hardest, with many having to curtail their imports in response to the spike in prices.

A study found that in July, the total number of foreign currency purchases made by SMEs was a relatively modest 7 per cent down on the same time last year. However the average transaction size was 29 per cent less than in July 2015 as companies sought to rein in spending.

In August, the picture had recovered a little – with the number of foreign currency purchases made just 5 per cent lower than it was in August 2015, with the average transaction size 11 per cent lower.

By contrast the number of foreign currency transactions made in July by large corporates actually rose by 7 per cent on the same time last year, while public sector organisations made 6 per cent more transactions than in July 2015.

David Lamb, head of dealing at FEXCO Corporate Payments, explained: “Three months on from Britain’s vote for Brexit, the Pound is still worth 10% less against the Euro and 12 per cent less against the Dollar than it was on the eve of the poll.

“Such sustained Sterling weakness has driven up prices for all importers, but the behaviour of small and medium-sized businesses suggests they are feeling more pain than most.

“Our research indicates that large companies and public sector organisations are much more likely to use hedging strategies when buying from overseas. Products like forward contracts allow them to lock into a favourable exchange rate and protect themselves against adverse currency movements.

“However small firms that don’t hedge against this risk leave themselves open to costly dips in the Pound’s value. Our data shows they are trying to mitigate the risk by making smaller import purchases than they did at this time last year – but this bodes ill for their ability to grow.”