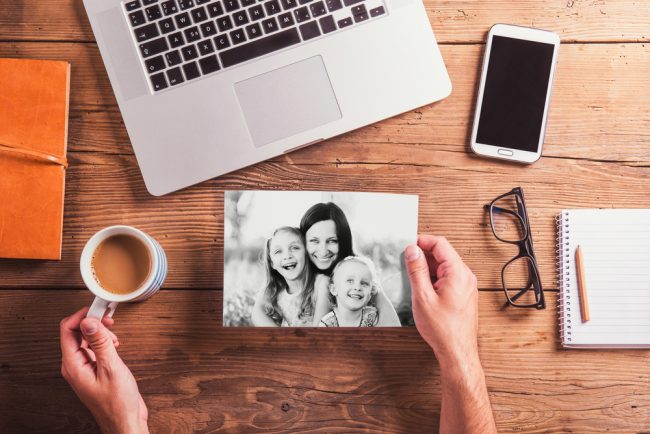 Nearly one in twelve new mums are already running post-baby power houses across the UK according to new research.

Flexibility is a big draw

Over half of millennial mums who returned to traditional employment after maternity leave say they struggled to juggle family life with a ‘9 to 5’, leaving one in five mums feeling anxious about working. As a result, 78 per cent of mums say flexibility and control over working hours is the main reason why they are choosing to work for themselves.
The high costs associated with going back to work is also prompting mums to reconsider their career path. Prohibitive childcare costs are the number one financial concern at 89 per cent, followed by travel costs. Also, 71 per cent of new mums feel guilty about leaving their child with someone else, and over half worry about the extra time spent apart from their family whilst queuing in traffic during the daily commute.

Millennial mums recognise the value of their maternity leave, with the majority saying the skills gained as a new parent during this time, such as multi-tasking, time-management, forming relationships and keeping calm under pressure, can give them a competitive edge in the business world.
While mums recognise that setting up their own business is a huge undertaking, this isn’t putting them off. In fact 20 per cent have already carried out some market research, nearly one third have set up a website and/or a professional email address and13 per cent have drafted a business plan.
Other preparation to be their own boss includes attending online business training workshops, investigating business loans and building up their little black books of contacts.
Russell Haworth, CEO of Nominet, which runs the uk domain, commented: “I think that we’re seeing an entrepreneurial shift in the UK workforce – and women with young children are at the forefront. There is real enthusiasm amongst millennial mums to be their own boss to ensure they can achieve the all-important work-life balance, while still generating an income to support their growing family. Advancements in technology mean it’s never been easier to set up your own business online and to quickly develop a space for yourself and your ideas making it more viable to abandon the traditional nine to five and embrace entrepreneurship.”
Becky, 34, founder of Didi and bud, said “Setting up my own business has given me enormous self-belief. It’s also given me many rewards including the freedom to run my life in a way that can be flexible around my children. It hasn’t all been plain sailing and sometimes I can be working until the early hours but I wouldn’t change working for myself. It’s empowering to know I can do all this from my own kitchen, with just my laptop and business website.”