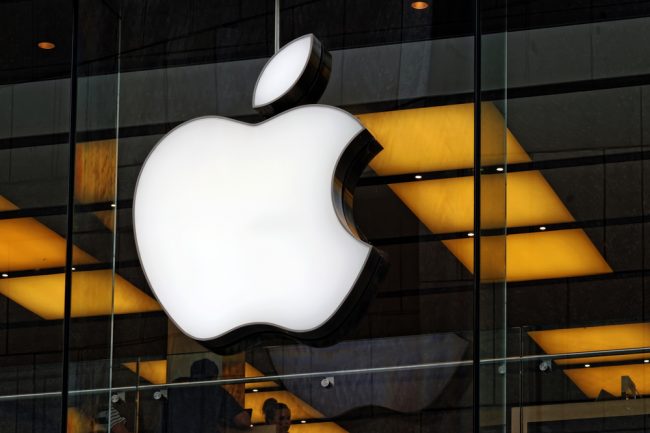 After the investigation stretching over three years, confirmation that Apple’s Irish tax benefits are illegal has been granted by the European Commission.

It’s been reported that Ireland have been found to have charged the company less than other businesses, essentially paying a corporate tax rate that doesn’t exceed 1 per cent.

Therefore, Ireland are due to receive 13 billion euros back in unpaid taxes, plus interest, due between 2003 and 2014 after a 25 year stretch back in legal aid.

Both Ireland and Apple have disagreed with the penalty and have decided to appeal against it.

Professor Louise Gracia of Warwick Business School and Professional Teaching Fellow in the Accounting Group said: “This ruling is a serious attempt at curtailing the power large multinationals have in avoiding their tax liabilities, and sends a warning to countries that facilitate hard-edged corporate tax minimisation strategies.

“It also shines a spotlight on the paltry levels of corporate tax that large multinationals are actually paying. Even if we accept the job and wealth creation arguments put forward by multinationals as mitigation against tax liability, this has to be within reason.

“The average person probably has a right to challenge the reasonableness of Ireland facilitating Apple to pay so little tax on its European profits. Given that large multinationals work and operate across countries, using the infrastructure and labour within those countries there is an implicit fairness in requiring them to pay tax on the profits generated within a country, in that country.

“This raises the spectre of fairness, or equity, which is a key ingredient of an efficient and stable tax system and one worth protecting against the corporate tax behaviour of large multinationals.”