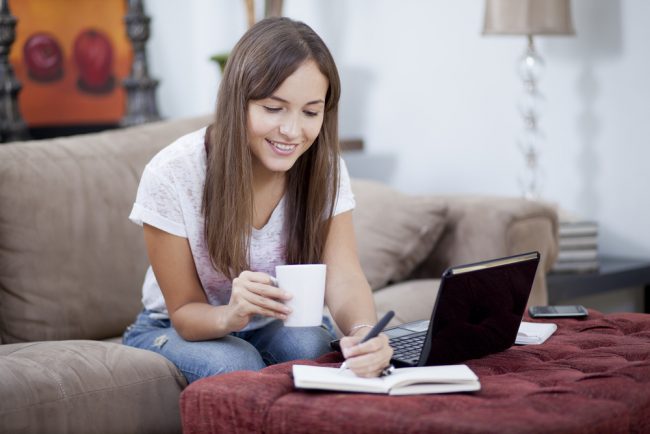 A new survey looked into the nation’s napping and working from home habits. 42 per cent of workers revealed that they would be more inclined to take a job if staff can work from home, with the highest number of respondents in agreement being from the 25 to 44 year old age bracket.

The cities most in favour of working from home were Cardiff, with almost two-thirds stating that they would be more inclined to take a job if they can work from home, followed by those in Nottingham and Birmingham.

And when it comes to nodding off on the job, the research also revealed that over a half of tired workers have had a nap at work and 12 per cent have been disciplined by their boss for doing so.

The study also showed that one in five would be more inclined to take a job if napping was an option and a further 15 per cent would feel more productive at work if they could have a nap mid shift. Companies that have successfully implemented this in the states include: Uber, Ben & Jerry’s and Google who have their own designated nap pods. BrightHR is the only UK company to trial nap rooms.

Jonathan Warren, Director of Time4sleep.co.uk, said: “It’s clear to see that lack of sleep is having a major impact on workers with over half of people admitting to having a snooze at their desks and that the regular nine to five job simply isn’t working anymore for a lot of young people.

“Before considering flexible or reduced hours at work, we recommend that people spend time analysing their bedtime routine and make a few subtle changes such as not using technology in bed and getting a longer night’s sleep.”