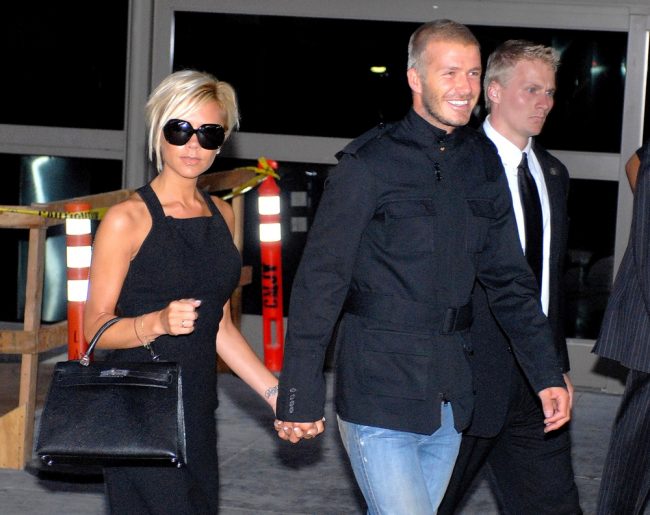 It seems that today’s entrepreneurs have moved away from mere risky, maverick thinking, and into the realm of celebrated stardom – with a stockpile of cash not to be sniffed at!

Founded by Derin Cag (business partner of Tim Campbell MBE and co-founder of MarketingRunners.com) Richtopia was created to provide expert information to empower entrepreneurs in both business and life, and with their latest article topic the publication has really grabbed the world’s attention.

Viewed more than 270,000 times, the Richtopia list of influential Brits celebrates the achievements of some of the best business brains the country currently has to offer – and surprisingly, many of them are very familiar names. From Richard Branson – who’s blogged his delight at seeing that one of his protégés, Ben Towers, had made it on to the list as well as himself – to YouTube self-starters and winners of The Apprentice, more than thirty percent of the UK’s genuine influencers have either risen up through the media ranks, or gained a high media profile in recent years.

While some of the top ten spaces are filled by individuals known for their business acumen – Lord Sugar and a number of the BBC’s Dragons – there are other names that one might not necessarily associate with business. We all know of Jamie Oliver as a chef, but filling the number three spot, here he’s recognised for his brilliant business brain – and with the recent ‘fizzy drinks tax’ and school meals crack down, few can doubt his power and influence

Another slightly unexpected name is Victoria Beckham; behind that statuesque pout and singing career, her recent business ventures have landed her with a cool £210m fortune and the title of 2014’s Top UK Entrepreneur, based on turnover growth and job creation.

However, while thirty percent is a significant figure, the remaining business influencers on the list would struggle to be called household names, and yet they each have a fortune that means that they – and their families – could happily never work again. The name Chad Hurley, for instance, would mean nothing to many, yet the multi-millionaire is the brain behind YouTube. Likewise, Pete Cashmore: founder of Mashable; $95m fortune holder; virtual unknown outside of the business world, and yet impacting upon much that we all think and do.