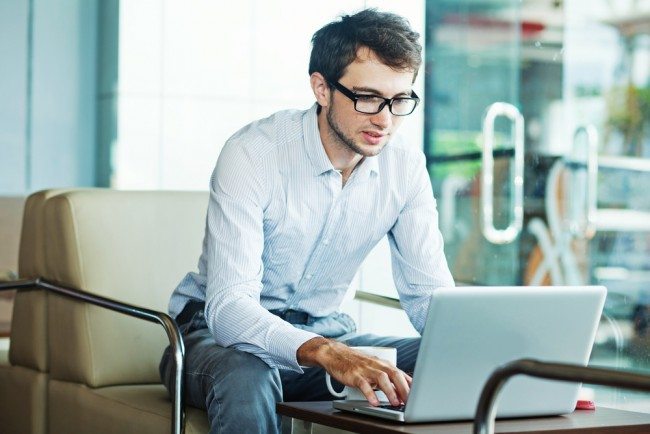 The research showed those aged 16-to-24 put in an average of seven hours and 22 minutes overtime every week, two hours more than office staff aged 55+.

Employees in their thirties and forties work around five and half hours extra per week with the over 55s working the least overtime at 4 hours and 55 minutes. The average overtime in the UK is five and a half hours per week.

More than 1,000 office workers in major UK cities were surveyed about how many hours they worked over their weekly contracted hours. The results also revealed that almost 11 per cent of 16-to-24-year-old office workers do more than 20 hours overtime per week – approximately twice as many as any other age groups.

Meanwhile, Brighton seems to have the hardest working office staff in the UK with employees there claiming they put in on average eight hours and 43 minutes in overtime every week.

Ciaron Dunne, CEO at office search engine Office Genie, comments: “Younger people get a bad press with many misconceptions about them being workshy with a sense of entitlement. This survey shows quite the opposite – that teens and those in their early to mid-twenties have plenty of get up and go and determination to put in the hours.

“With one in 10 office staff aged under 24 working more than 20 hours shows true grit and a willingness to get ahead. But what is also striking is the survey results revealed London office workers were behind cities in the regions and other nations.”