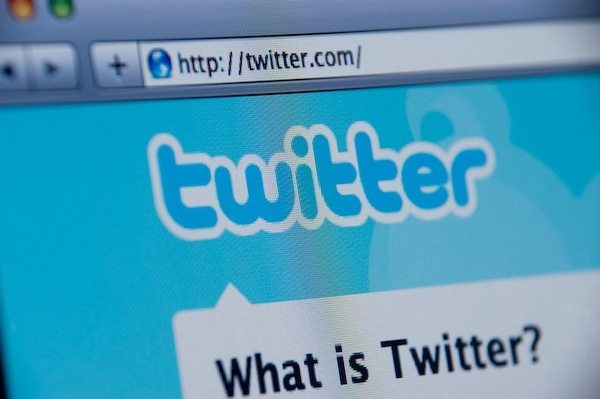 Lesley Kemp, from Milton Keynes, is being sued by a Qatar-based businessman, Kirby Kearns, for comments she made on the social media platform about her fees in an attempt to persuade his company to pay up.

Her case is the latest in a growing number of libel claims associated with the microblogging site but it could become a test case if, as her lawyer fears, Twitter is drawn into the action as the alleged publisher.

Robert Dougans, a solicitor specialising in libel who is representing Kemp on a no win, no fee basis, said Kearns was planning to take action against Twitter as well.

“This case has got rather tortuous,” Dougans told the Guardian. “The claim against her is for up to £50,000 damages and a high court trial is likely to cost £100,000 plus.

“He now wants to add Twitter as a defendant. She’s not denying she made the comments. Her defence is justification and fair comment.”

Disputed comments made on Twitter or elsewhere online are increasingly ending up in full-blown legal actions as the courts apply traditional defamation laws to the internet.

Kemp said: “It was only a small amount of money that we argued over but because I was broke and stressed I took to Twitter and went on a bit of a rant.

“There were a lot of emails between us before I took to Twitter. He said that I was damaging his reputation and that it was all done maliciously.

“I am not used to freelance work and didn’t understand there is a culture of late payments and it’s not uncommon to have to wait months to receive your fee.”