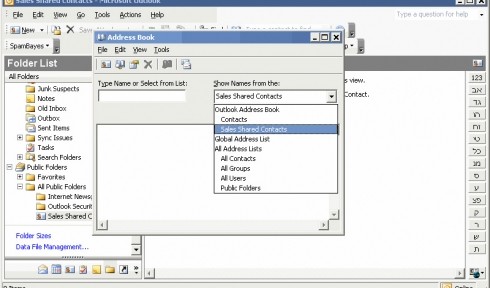 British anthropologist, Robin Dunbar, is famous for his hypothesis that the human brain’s ability to manage friends and acquaintances taps out at about 150 people. It’s called Dunbar’s Law.

Laws is a new media consultant and the founder of Alpha Close with more than 500 contacts on LinkedIn, 400-plus friends on Facebook, and another 500-plus on Plaxo. That’s not to mention the 1,000 e-mail addresses saved in Outlook or the 800 people he follows on Twitter! He is a self-confessed networking junkie. “It’s made me more glued to my computer. Keeping up is not for the faint of heart,” says Laws.

It does beg the question, however: what does he do with all those contacts?

“What’s nice is when I pick up the phone to call someone, I can look up their profiles to see who we might know in common. It helps me fill in the blanks. I see it as a requirement before I call,” says Laws.

Senior executive recruiting consultant, Justin Mountfield, who has more than 3,400 contacts among his various social networking accounts, would agree. “I would definitely say that in the past five years professional networking has become even more important to my career development and success. I have personally utilized networking connections to find all of my new consulting assignments with clients like Google, Microsoft, Saatchi & Saatchi, JP Morgan, Barclays, Reuters and Hilton Hotels.”

Building and leveraging contacts: Hundreds, even thousands of professional contacts probably sounds daunting to the executive just starting out with a dozen friends from their last job on LinkedIn and even fewer college classmates and weekend mates on Facebook. Don’t be disheartened. It just means being a little bolder about issuing out those network invitations and making it as automatic as asking for a business card in the old days.

“It’s just part of how I do business now. I make contact with someone by e-mail for the first time and follow up by inviting them to join my network. On any given day I now get at least one invitation from all the major channels. It adds up. It’s very viral,” says Laws

As for leveraging those new contacts, social networking offers a myriad of ways to do business that were never possible even five years ago, including these:.