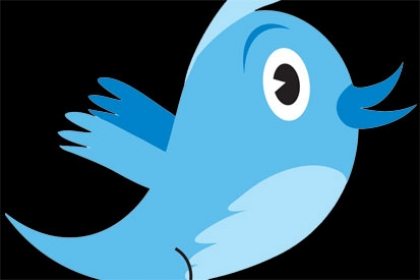 A new report published by Interpret,
which surveyed 2000 social network users, found that 24 per cent of
Twitters user are open to reviewing or rating products online, compared
to only 12 per cent of users of other social network. One in five will visit
company profiles, and 20 per cent will click on ads or sponsors, versus
9 per cent of non-Twitter users.

This data suggests that Twitter users demonstrate higher engagement with brands and not just with tweets they post.

Theories
abound for the increased levels of engagement including the basic
interface of Twitter means users are not being distracted by other
activities such as games and photo tagging, making them more likely to
browse away from the site.

The research will be welcomed by chief
executive Biz Stone who has yet to decipher a way to monetise activity
on Twitter, instead relying on investment funding.

It emerged last week that Twitter has secured a $100 million investment deal which will value the company at $1 billion and whilst Stone said the company has no plans to begin widely running
ads until 2010 he has mooted plans to introduce corporate accounts
for businesses with paid-for analytics features.