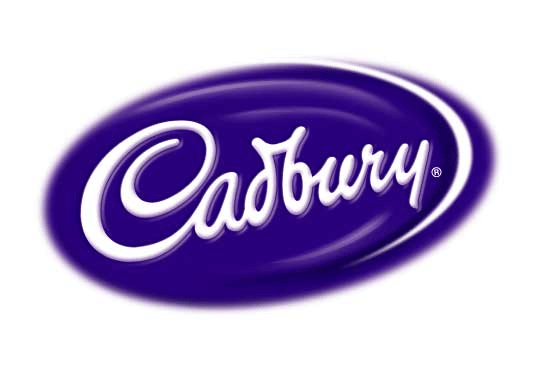 As we all know, colours are identifiers; for example if we are sent to the shops to buy a product in a supermarket on someone’s behalf and don’t know what the product looks like, we are often told to look for it by colour – for example “it is the one in blue packaging”.

We are also taught from a young age that colours can have meaning (for example “red means stop and green means go”). So it is no surprise that brand owners use colour to make their goods or services stand out and easy to identify. It is also no surprise that after sufficient use that colour may, in the right context, become distinctive of the brand owner and its goods or services.

But just because a colour does become distinctive of a brand owner and its goods or services, can it be registered as a trade mark – or would registering it unduly restrict the availability of the colour for other traders?

The answer is “Yes, in principle in most jurisdictions including for example the EU and the USA, it can be registered”, but the courts and trade mark authorities are now well aware that such registration should not unduly restrict the colour’s availability for other traders who sell the same or similar goods and services as those for which it is registered.

By way of example, in the UK, the EU generally and the USA it is only in the past twenty or so years that colours have been allowed to be registered as trade marks. Initially (once the principle of allowing such marks was established) the demands of the various national trade mark authorities when a brand owner was seeking to register a colour trade mark were seemingly quite relaxed. However they have become ever more stringent.

Thus a brand owner now has a high hurdle to overcome to establish that his use of that colour has been as a trade mark and that it has acquired a distinctive character – and will have to clearly demonstrate this for all the goods or services to be covered by the registration.

There is now also a requirement for registration of a specific shade of the colour – it is simply not good enough to say “green” or “purple”; the shade must be identified by “an internationally recognised colour code”, such as a Pantone shade.

It is likely to get more difficult – for example, to obtain a Community trade mark registration for a colour it is likely that it will have to be shown to be distinctive in most, if not all, countries of the EU.

So now in the UK we see for example that the familiar Cadbury Purple (identified by a specific Pantone shade) can be registered for milk chocolate in bar and tablet form; milk chocolate for eating; drinking chocolate and preparations for making drinking chocolate (despite Nestle’s strenuous efforts to say it should not allowed) – where the colour has been used for decades.

In the US recently a New York Court held that, in the right situation, a lacquered red sole on footwear was associated exclusively with Christian Louboutin and they were entitled to trade mark protection – but it also held that it was the flash of the red sole (on a shoe of a contrasting colour) that was an important factor in making this association.

So the court held that Christian Louboutin could not prevent Yves Saint Laurent from selling their monochrome red shoe (which, even though it had a red sole, did not give the impression of a shoe with a red flash); in the context in which it was used (i.e. in this case, as part of a monochrome red shoe), the red sole was not distinctive.

Similarly, although there have been suggestions in the press and on the Internet that Cadbury “own purple”, this shows a complete misunderstanding of the extent of the rights that are given by a registered trade mark for a colour – these rights simply extend to colours which are identical to that which is registered, for goods or services which are identical to those for which the mark is registered and, where confusion is likely to be caused, to similar colours, goods and services.