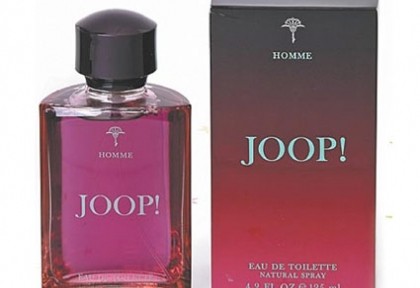 In a ruling against the German maker of clothes, jewelry and fragrances, the Court of First Instance said the mark lacks “distinctive character.”

JOOP! had gone to court in 2006 to appeal a rejection by the EU trade mark office of its bid to list the exclamation mark as its trade mark.

The company had previously attempted to register the punctuation mark both on its own and within a rectangle at OHIM, the European trade mark office, but its application was rejected. The Court of First Instance today upheld the decision by OHIM, claiming that the sign lacked ‘distinctive character’.

Kirsten Gilbert, Partner at Marks & Clerk Solicitors, has commented that “This application had very little chance of success from the outset. An exclamation mark is a common symbol and a punctuation mark and is entirely lacking in distinctive character. While it is not impossible to register such symbols as trade marks, the bar is set incredibly high. The applicant must show that such a symbol has acquired distinctiveness through use,. The public must make a clear, automatic connection between the mark and the company, and the judges today have plainly decided that this is not the case.”