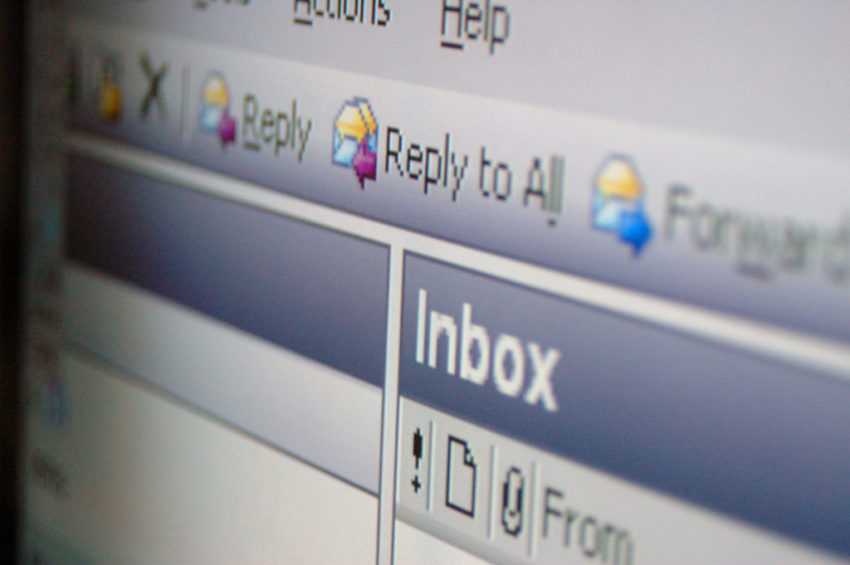 One of Shropshire’s top dispute lawyers is urging businesses and professionals to think carefully about email correspondence after a court concluded that an exchange between two companies amounted to a binding contract between them.

The court ruled in favour of Athena after a case was brought by it in respect of orders worth almost £1million that were agreed in email exchanges.

Extracts from the emails in question are below:

[Email from representative of Athena]

…Just to confirm, you are placing orders and committing to the yearly quantity against all lines detailed below based on the ROS you have provided… We have agreed that you will call off stock, in exactly the same way as HiGlow, on an ad hoc basis within a 12-month period…

If you could drop me a note to confirm all of the above ASAP that would be great, I shall then be in a position to push the button this end…”

[Email from representative of Superdrug]

Please go ahead with the below, happy on Nature’s Alchemist…”

Superdrug took first delivery of the products in October 2017 but they did not sell as well as originally anticipated. As a result, Superdrug emailed Athena in February 2018 to inform them that it would be unlikely to place any further orders for that product.

Athena argued that the emails demonstrated a clear agreement that committed Superdrug to purchase minimum quantities of products at specified prices over a 12-month period. Athena calculated that to be a cost of just under £980,000.

The Court concluded the emails created a contract and stated:

“There is nothing in the history of the negotiations capable of showing that Athena or an objective observer would have understood that his apparent agreement to a minimum quantity was not or could not be taken as being what it seemed or that in making it he did not intend to bind Superdrug….

…There is no doubt that Athena relied on Mr Sisson’s confirmation as binding Superdrug, and nothing in this evidence adduced is capable of showing that it acted unreasonably in doing so.”

Stephen Taylor said: “This is a very important decision on an issue that is often a source of disputes for many businesses.

“This case demonstrates the care that should be taken when corresponding with another party, whether that is verbal exchanges, or seemingly informal exchanges in writing including emails or, increasingly, other means of electronic communication.

“A contract requires an offer; acceptance; consideration; intention to create legal relations; and certainty of terms. In this case, the Court concluded that the emails taken together created a contractual relationship.

“People often treat emails as an informal method of communication. This judgment should act as both a reminder and a warning to businesses and their employees or agents with the authority to negotiate agreements that emails must be carefully considered and they can have far reaching legal consequences.”