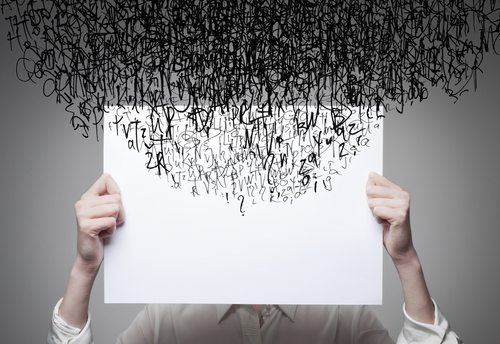 The most important change companies need to be aware of is the new ‘serious harm’ threshold. Previously defamatory statements were presumed to damage companies just as they did individuals, but these reforms will see corporate claimants required to show that they have or are likely to suffer ‘serious financial loss’. What might amount to such ‘serious’ loss, and how ‘likely’ this will need to be is uncertain, so it is not clear how much of a hurdle the reform will in fact present to businesses seeking to protect themselves. I suspect that these tests will be flexibly applied, on a case-by-case basis, but we will be closely monitoring the courts’ early decisions on the new law for guidance.

Another important reform is the effective removal of trial by jury by removing the presumption in favour of jury trials in libel cases, which should see it become significantly cheaper to bring a libel claim. This is because Judges dealing with cases from start to finish will be able to make earlier rulings on important issues, such as in the recent Sally Bercow case where a judge quickly decided that the Speaker’s wife’s tweet about Lord McAlpine was defamatory, leading to quick settlements and avoiding drawn-out proceedings. Judge’s decisions are also usually more predictable than those of a jury, making early settlements more likely. Similarly if your case goes to trial then a trial before a judge alone will usually be quicker.

The internet is also addressed in the reforms, which is good news for companies which host comments made by users on their websites. Under these new reforms if a business’s website has a forum or area for user-generated content they will no longer be held accountable for defamatory remarks posted by external users, so long as they comply with procedure to enable the complainant to resolve their dispute with the author directly. This move seeks to remove website hosts from the legal picture where previously they would have been held accountable. On the flip side, for businesses who find themselves the subject of unfair criticism on a website, this reform seeks to make it easier to identify, and sue, the author of the comments.

What differences these and the other changes introduced by the Act will make to businesses’ ability to defend their reputation remains to be seen, but they are clearly intended to enable companies – and individuals – who have had their reputations damaged to bring libel claims more quickly and cheaply, and that is certainly to be welcomed.

Richard Munden is a barrister specialising in libel and related law and an associate of myBarrister.co.uk, the leading barrister portal.