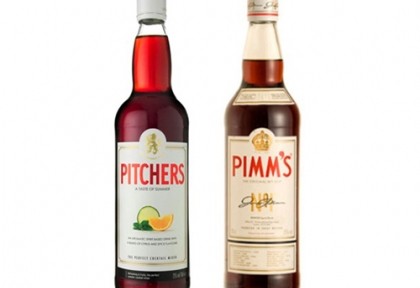 Archbishop Passing Off is already robing up behind the drinks
counter to enter the unholy fray with his ‘holy trinty’ of Reputation,
Confusion and Damage but who will survive the refining fire of this
test?

Is Sainsbury’s passing off its product as that of Diageo? Is there a trade mark infringement?

Surely, no problem with Reputation. Pimm’s has established itself
globally as an iconic brand, synonymous with Wimbledon, Henley, May
Balls, picnics and all that is sacred about the
British Summer.

And, surely, no issue with Damage. One can almost see the
out-stretched hand of the thirsty British consumer waivering and
submitting momentarily to curiousity and the lower price tag of the
Sainsbury’s ‘equivalent’ with huge consequential loss for Diageo.

So the legal armies must face each other on the uncertain legal
battle-field of Confusion. But is there really any Confusion? The name
is similar and the

Sainsbury’s product clearly echoes (deafeningly!) the Pimm’s brand
..but we are not talking puffins and penguins here. The product is
pretty obviously not the original although it is clearly trading off
its reputation.

It is to be hoped that the tort of passing off is sufficiently flexible to achieve the only just result.

The ‘Jif Lemon’ case historically established that an iconic
‘get-up’ will be protected in passing off. Misrepresentation can be
imputed by similarity regardless of difference. The likelihood of some
confusion is surely enough.