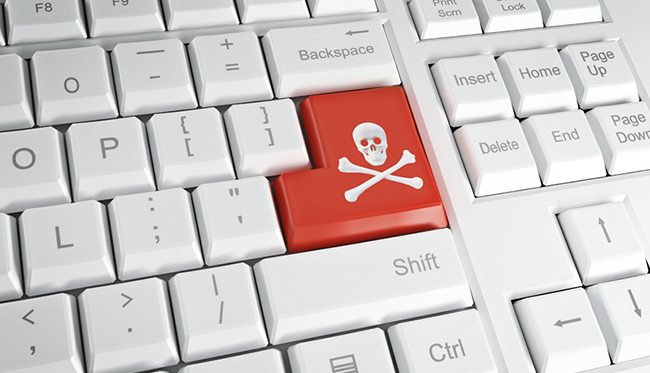 These findings have been met with concern by the Federation Against Software Theft (FAST), who has called on the Government to act quickly to restore the perception of value of Intellectual Property and to better protect rightsholders.

The ‘Online Copyright Infringement tracking study’, offering a detailed picture of copyright infringement in the UK. The purpose was to examine in detail the complex relationship between general consumption, infringement, attitudes, and spend across six key content types.

The key findings of the report included: The most common reasons cited for accessing content illegally were because it is free, convenient and quick. with Infringers saying that they would be encouraged to stop doing so if cheaper legal services were available, everything they wanted was available from a legal source or it was more clear what content was legal.

One in five said they would stop if they received one notifying letter from their internet service provider (ISP).

Alex Hilton, FAST’s Chief Executive, said: “That such a large proportion of illegal downloaders do so simply because they can is deeply troubling. Downloading can be relatively simple and cheap, giving little indication of the time and money put into developing Intellectual Property, and as long as people are able to abuse this IP with little fear as to the consequences, this is unlikely to change. If this unhappy situation continues, creators will stop creating and investors will cease investing. What is encouraging, however, is that around 20 per cent of infringers would stop their activity if they received a letter from their ISP, suggesting that these behaviours could be altered if challenged.”

FAST is urging the government to implement Directive 2004/48/EC of the European Parliament and Council on the Enforcement of Intellectual Property Rights, with a particular focus on Article 4.

This would grant FAST the right in civil law to take legal action to protect its members in its own name which would assist the dealing with online infringements. The introduction of a small claims court for copyright cases –will we hope streamline the judicial process and significantly reduce the cost of pursuing a claim, including small value, but important cases involving online infringements.

“From the software industry’s perspective the message is clear. While ignorance is no defence we must continue to educate end users on the law and point to sources of legitimate product. However, there is a determined rump hell bent on accessing illegal content and it is this group that needs to be addressed through a mix of tough enforcement as well as encouragement,” Hilton concluded.