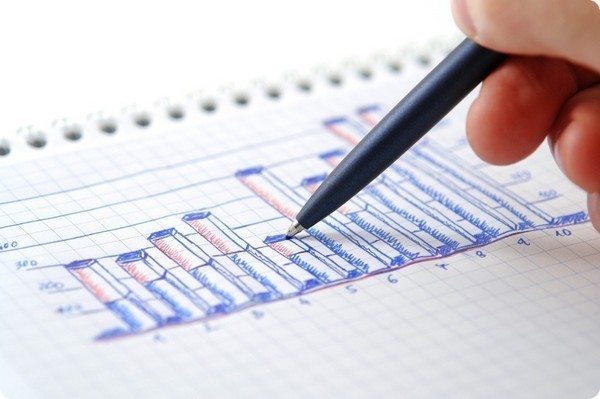 One of the characteristics of cryptocurrency, the digital coins that have caught the imagination of those who wish for a different way to look at money, is that the prices of the various coins have undergone some serious ups and downs.

This has been the case almost since the dawn of crypto, so much so that anyone who gets involved in the market has come to expect a certain amount of volatility. It was there is the start, and it hasn’t shown any signs of slowing down, even as more and more people become aware of what crypto is all about.

Still, the overall momentum of cryptocurrency, in all its varieties, has pushed ever upward, even with many valleys coming in the midst of rapid price spikes. It is for that reason that people and businesses look to get involved with it by mining their own coins, often with the help of a company such as Atriark Inc. As Atriark CEO Derrick Alling explains, now is the time to strike. “It’s definitely a volatile entity,” Alling says of cryptocurrency. “But the overall idea behind it and the technology itself is simply too smart and sound to stay down for too long.” If you are new to the coins and want to wrap your head around why there is such a rollercoaster aspect to the prices, here are four solid reasons.

Most assets take a jump or a dip depending on what the news says about them on any given day. Because cryptocurrency has seemingly come out of nowhere and caused a lot of controversy, it has been one of the dominant parts of the news cycle, both in terms of finance and technology, for the past year or so. More news means more volatility.

Cryptocurrency has really only been in existence for about a decade or so. Most assets go through a period of growing pains before really establishing a kind of sea level from which they rarely deviate too drastically. Cryptocurrency doesn’t seem to have reached that level yet, which is why it might be a while before things settle in to a less volatile rhythm.

One thing that has characterized cryptocurrency from its advent is that it has been supported by a solid core of supporters that doesn’t really get swayed by negative news. Hence, when the values of various crypto coins hit a swale, this support group rallies to look for cheap pickups for their portfolio. As a result, most of the big drops in price are accompanied by surges that buoy the prices right back up.

The biggest driver of volatility within the cryptocurrency world has been the reactions to it by governmental bodies and financial entities. Some have been accepting, but many more, perhaps threatened by the change represented by the new technology, have reacted in a negative fashion. Expect volatility to continue until there is some sort of nationwide or worldwide consensus formed on an institutional level.

These are but a few of the factors that play into the seemingly never-ending volatility of cryptocurrency. Be prepared for a wild ride if you do choose to get involved in your own way.