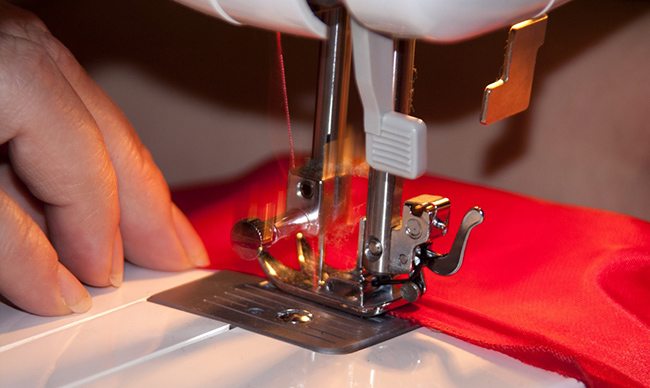 With many businesses struggling from the impact of recession, there is one industry that is continuing to flourish.

The craft industry has enjoyed sustained growth over recent years and is now worth $29 billion in the US . In the UK, the estimated number of contemporary craft making businesses stands at 23,050 with an estimated total income of £457 million. One factor behind this progression has been a revival of the direct selling phenomenon. Direct sellers, according to the Direct Selling Association, generate £2bn worth of sales annually in the UK.

In simple terms, direct selling is where goods are sold directly to consumers outside a fixed retail environment, like a shop. Consequently, from the perspective of the seller, it is a business model which offers complete flexibility. At Stampin’ Up! our demonstrators are able to expand their business as much or as little as they want, helping them to balance their work with other commitments such as family life, other jobs or study.

A successful direct seller will always have passion for their product. Enthusiasm will always come across when selling – making it much easier and more fun to continue expanding the business.

The crafting community is also thriving with the help of multi-channel communications. There are a number of crafting tutorials posted online on You Tube, as well as Facebook groups set up for those interested in crafting for the first time. Meanwhile online platforms such as Pinterest and Instagram are enabling people to share their works as well as receive feedback from fellow crafting enthusiasts. It is fair to say that social networks are enabling the crafting community to expand its target audience and share its passion and creativity anytime, anywhere.

The crafting industry is also tapping into the mobile and digital world with new digital crafting tools that bring all the creativity of paper-crafting to the computer, smartphone or tablet. We recently launched our Simply Sent iPhone app which enables users to design and create customised greetings cards and then send them directly from the iPhone to the recipient.

There is no doubt that the mainstream media has also played its part in helping to raise the profile of crafting. The recent final of the Great British Sewing Bee on BBC 2 attracted 2.7 million viewers and programmers have already confirmed there will be a second series of the show. These viewing figures encapsulate the popular interest in crafting which has developed into sales for many crafting industries.

During these austere, recession-hit times, it is not surprising that crafting is enjoying increased popularity. In this increasingly fast paced world, there is a growing desire across all generations to connect with something real and tangible.