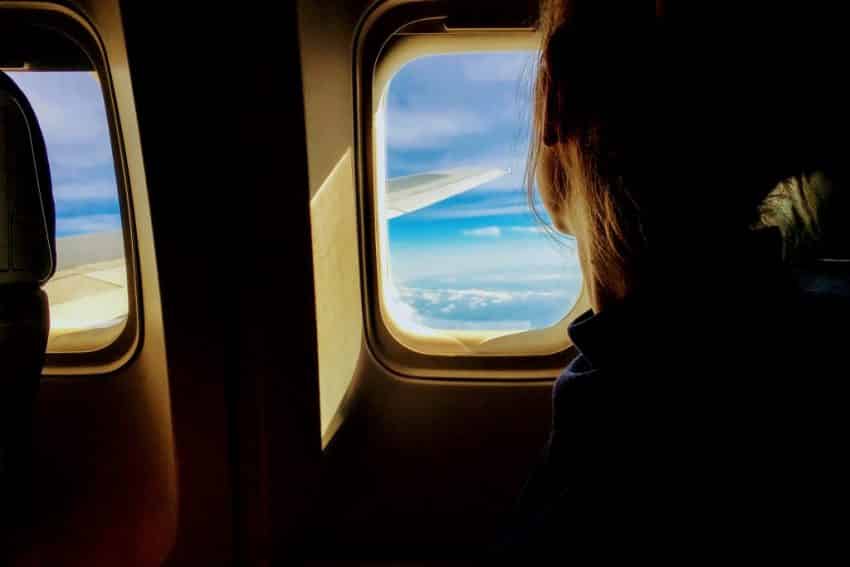 As we speak, there’s a lot of change happening in the business world.

There will be even more change in the coming months and years (as we figure out what life looks like in a world of fresh battle wounds and new experiences).

But what – if any – change will it have on business travel?

For starters, let’s be clear about one thing: international travel is still going to happen. While very few people are currently traveling between countries, there will eventually come a time when airports will be busy again. This could take three months, six months, or a year – there’s simply no telling. But if there’s one thing we do know, it’s that borders will eventually open back up.

The Immigration Queue Will be Much Longer

If you thought moving through the immigration line at international airports was slow before, wait until a post-COVID-19 world embraces strict travel requirements.

“We’re already seeing with China, Singapore, and South Korea, countries that feel like they are on top of their outbreaks, that the biggest worry now is new infections coming from outside,” Avi Meir writes for TravelPerk. “Korea is ordering all persons entering from US and Europe to isolate for two weeks, even if they test negative for COVID-19. Those without a permanent residence are being sent directly to an isolation ward.”

Many countries may enact more stringent rules on who is allowed to travel into the country (and for what purposes). This will make it even more important to understand visa programs and what they mean for individuals based on their country of origin and destination.

We’ve gone from a world where people would regularly go to the bathroom without washing their hands to a world where these same individuals carry around bottles of hand sanitizer and reapply multiple times per hour.

It’s unlikely that these behaviors will revert – at least not immediately. And in terms of travel, you can expect to see businesses, public transit, and airports continue to practice more rigorous sanitation.

“As an example, supermarkets and pharmacies have placed clear Perspex screens in front of the cash registers as a simple way to protect themselves from being in contact with airborne germs,” Dustin Figge writes for Homelike. “After the coronavirus pandemic subsides, it is unlikely things like that will be removed.”

It’ll be interesting to see what sort of impact this has on other common illnesses – like the seasonal flu. Will it lead to lower incidence rates? Only time will tell.

Large-scale business gatherings have been the norm for half a century. There are thousands of them each year – including tradeshows, conferences, summits, etc. In the coming months and years, you can expect many of these events to go virtual.

Virtual conferences – delivered via webinar technology – are already exploding. Not only are they less expensive (for hosts and attendees), but they also bring together powerful technology that can be used to amplify the learning experience.  Don’t be surprised if many of the in-person conferences that you’ve visited for years never go back to their pre-COVID-19 formats.

There Will be more Automation in Transportation

There’s going to be a significant increase in the use of automation in transportation. This includes air travel, public transit (like subways and metros), and even ridesharing services.

In the coming months, transportation companies will be forced to evolve with the times. This means creating fewer physical “touch points” and introducing as much contactless accessibility as possible.

It’ll be the bigger organizations that lead the charge, but smaller companies will step up as soon as economies of scale kick in. This is a huge opportunity for technological innovation.

Life will eventually return to some semblance of normalcy. However, tomorrow’s normal won’t be the same as yesterday’s normal. Just like life permanently changed after the HIV/AIDS epidemic, 9/11, and other crises, we’re about to enter brand new territory. Travel is just one area that will be impacted. It’ll be important for us to lean in and collectively support one another as we move forward and seek to recover – physically, emotionally, and financially.

Photo by Tim Gouw on Unsplash