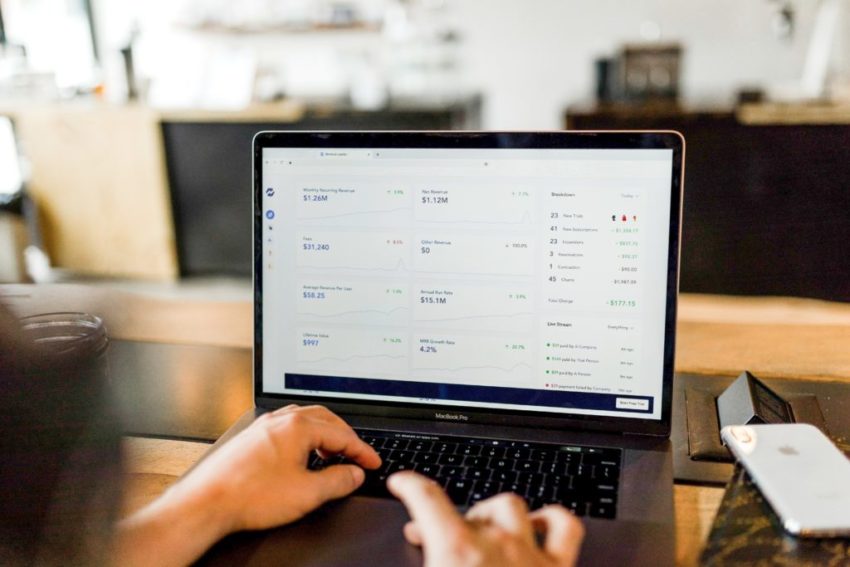 It’s easy to think of Software-as-a-Service (SaaS) as a new phenomenon, but in fact, it has its roots in the mainframes of the 1960s, when computers were big and expensive so it made sense to rent time on someone else’s machine rather than owning one of your own.

In the modern world, SaaS is still about saving money but it’s more about convenience. Not having to worry about keeping software up to date, not having unused licences sitting on a shelf, and being able to access your systems from anywhere.

The convenience of SaaS now means that cloud based services are the first choice of many businesses when it comes to selecting new systems. But what is this going to mean for the future? Let’s explore some of the pros and cons of SaaS.

It’s now more common for people to access the internet on mobile devices such as tablets and smartphones than it is for them to do so on desktop computers. This is partly responsible for the rise in popularity of cloud-based applications, as it’s possible to access them from anywhere on any device.

For SaaS providers, this means an increasing shift towards a ‘mobile-first’ stance, where apps are designed to be used on the move. This means streamlined interfaces and improved integration with other mobile apps.

In the early days of SaaS, platforms were controlled by a small number of companies. This led to a risk of becoming dependent on only one supplier, making it difficult to switch or to mix and match the best solutions from different service providers.

As the market matures, that’s beginning to change. We’re starting to see more open platforms with APIs that allow them to work with other applications, even if they are from different service providers. This is also starting to manifest itself in single sign-on systems that allow access to a number of different systems from one, secure login. Of course, using SaaS means the operating system on your endpoint is increasingly irrelevant. You get the same experience whether you’re using Windows, Linux, Android or something else.

We hear about AI everywhere at the moment to the extent that it can be seen as little more than just a marketing buzzword. But AI does have a role to play in the future of SaaS applications. Google, for example, has said that it intends to add more AI to its apps so that users can work more efficiently.

AI is particularly good at drawing information and insights from large volumes of raw data. This will enable future systems to offer functionality such as prompting users to carry out specific tasks at certain times, or to schedule phone calls and meetings based upon previous habits. Predictive analytics will mean that in sales and marketing, for example, less time will be spent entering and managing data so staff can use their skills to actually sell.

Of course, committing any important company data to the cloud means that you are entrusting it to someone else, so security issues are bound to be a major consideration. SaaS providers are recognising that there are concerns in this area. Partly this is driven by regulation and legislation around the world calling for improved controls.

While in the past security has concentrated at the network perimeter, SaaS makes things more complicated. This will see developers in future focusing on a proactive approach to detect and neutralise threats as well as providing the means of recovery should a security breach take place. Increasingly biometrics and other techniques such as behavioural analysis are going to displace the password as the primary method of securing SaaS systems too.

As SaaS is being adopted by more and more businesses – many of them smaller ones – this opens up new business opportunities for service providers. Payment models are in many cases moving to a transaction system rather than a flat-rate monthly subscription. This means that users pay for what they actually do. Ultimately this is good for service providers too as it helps to make their services more affordable and assists them in capacity planning.

In the long term, we’re likely to see that SaaS becomes the standard means of delivering software. The traditional method of installing applications on your device will look increasingly outmoded. This, in turn, will reduce the need for expensive and powerful endpoint hardware. Combined with increasing levels of automation, any current barriers that may deter people from switching to a SaaS model will begin to disappear.