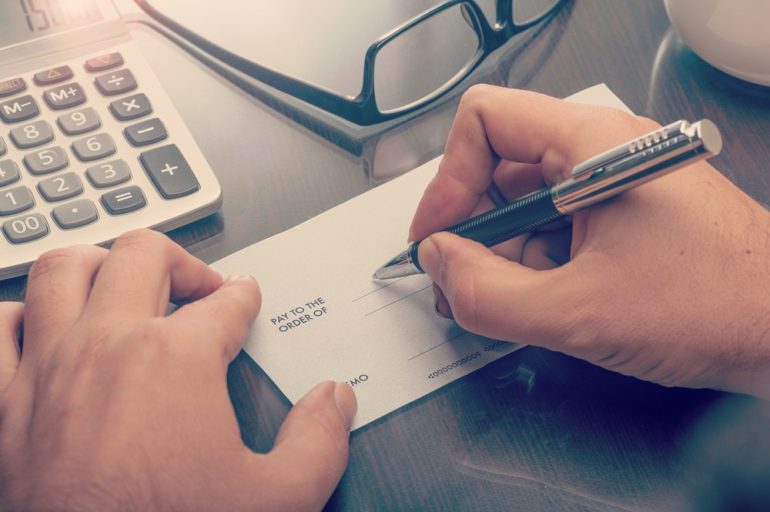 They were supposed to be dead and buried by now. Obituaries were being written, memorials were planned.

However to paraphrase a famous Monty Python quote, the cheque, which was supposed to be put out of its misery, is not dead yet. In fact, initiatives are in place which should make them an even more popular method of payment in years to come.

What is it about the cheque that makes it so enduring? There is something satisfying about writing a cheque, something that eludes people who are just paying online or swiping a credit card. In addition to its strong popularity among an older segment of the population, who know and understand the process of cheque-writing, many young adults could benefit from it, since keeping a hand-written ledger is a good way for them to learn about budgeting.

Cheques are still in extremely high demand, so it’s wise for those who own small businesses to accept this and embrace the cheque, lest their business suffers as a result. The recent history of this payment method shows just how resilient it can be.

In 2009, a plan was announced by U.K. banking officials to phase out cheques as a method of payment by 2018. That announcement did not sit well, and soon supporters of the cheque from all walks of life came forward to voice this displeasure. So great was this clamor that in 2011, just two years after the plan to kill the cheque was announced, the plan was rescinded and no replacement was announced. It was a satisfying victory for cheque-writers everywhere, who understood the convenience, utility, and familiarity of this age-old financial instrument.

If opponents of the cheque had one major issue, it was the time it took to process them. But that time could soon be minimized thanks to a proposed marriage between the tradition of the cheque and the speed of new technology. Very soon U.K. residents will be able to take a picture of a cheque and have it processed electronically at a moment’s notice, thereby practically eliminating the wait time between when payment is issued and when it is received. It seems like an excellent compromise that will keep the cheque relevant well into the future.

As Popular as Ever

The original reason why cheques were being phased out was that of what was perceived as fading popularity. And yet, over 500 million cheques a year still processed in the U.K. tell an entirely different story. What it says is that there are many people who still rely on them heavily. In addition, it speaks to the fact that many trades’ people balk at taking credit card payments and will only accept cash or cheques. If you own a small business, this means that a crucial resource for you could be cut off if you don’t have a cheque at hand at all times.

It turns out that reports of the cheque’s demise weren’t just exaggerated, they were erroneous. They’re not dying; they’re thriving, and that doesn’t look likely to change anytime soon. 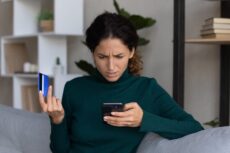 The cost of living could be the next frontline for scammers, the head of the UK’s specialist police unit for fraud has warned, with criminals using the crisis as a way to lure potential victims.