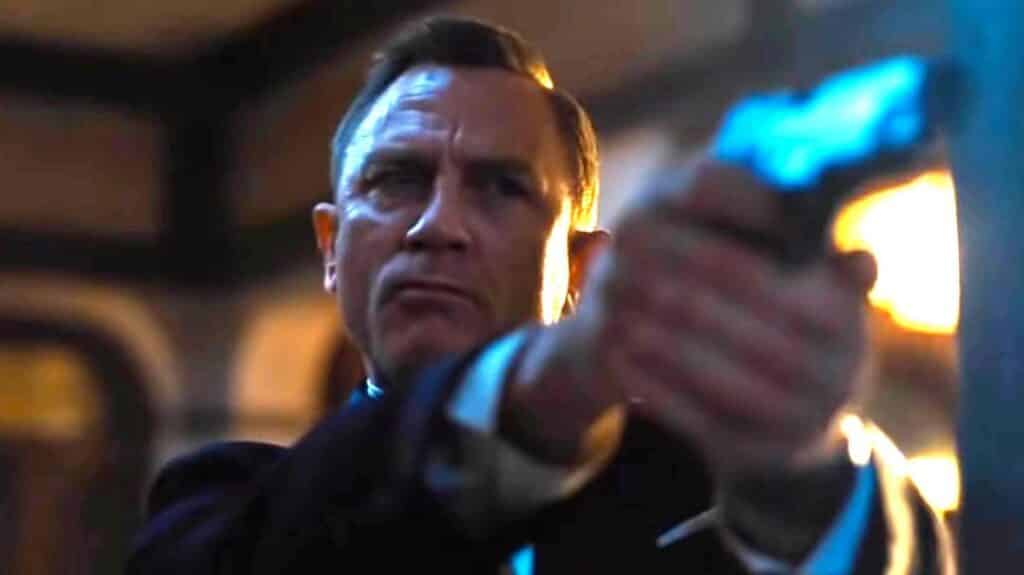 British consumers spent a record figure of almost £10bn on home entertainment last year as the pandemic continued to fuel a boom in streaming services such as Netflix and Spotify.

That included a “miracle” increase in revenues from sales of physical music formats after two decades of seemingly inexorable decline, helped by fans starved of live gigs spending their extra cash on vinyl.

Overall spending on entertainment, which covers digital and physical video, music and gaming – including sales of CDs, DVDs and video games – increased by 4.6% last year to £9.7bn.

The figures, which were inflated by the growth of streaming TV and music subscription services, defied expectations of a decline after entertainment spending in 2020 grew at the fastest rate in a quarter of a century.

James Bond: No Time to Die was the bestselling video content of the year, with Bond fans snapping up three times as many copies as the next most popular entry. The latest edition of football title Fifa once again topped the video games charts, while Adele’s 30 was the most popular album.

“The entire sector was braced for revenues to settle down in 2021 after 2020 grew an astonishing 18.7%, but growth has continued for the ninth successive year,” said Kim Bayley, the chief executive of the Entertainment Retailers Association (ERA), which publishes the annual report.

“The vast majority of the growth is being driven by digital services making entertainment more accessible and convenient than ever before.”

The figures highlight the scale of the dramatic shift towards internet-based services, from subscribing to a service such as Netflix or Spotify to buying or renting a game, film or box set from Sky Store or Apple’s iTunes, with almost 90% of total entertainment spend now on digital services.

Total digital revenues grew by 8.3% to £8.66bn, more than the entire market was worth just two years ago. By comparison, overall physical revenues declined 18.5% to just over £1bn.

However, the ERA said that within this decline music fans delivered a “miracle”, with sales of physical music showing growth for the first time since 2001.

Sales of physical music grew 7.3% to £291.5m thanks to the continuing boom in the popularity of vinyl, which was given an additional boost by fans spending their cash on stocking their music collections because of the lack of gigs and concerts.

Revenues from vinyl album sales rose 23% to £135.6m, while CD sales continued to fall 3.9% to £150m. “The return of physical music sales to growth a full two decades since they started to decline is nothing short of a miracle,” said Bayley.

However, the music sector remains dominated by digital with income from subscriptions to services such as Spotify, Apple Music and Amazon Music climbing 11% to £1.3bn. This was more than the entire value of the UK recorded music industry as recently as 2018 and accounted for 80% of the total £1.67bn.