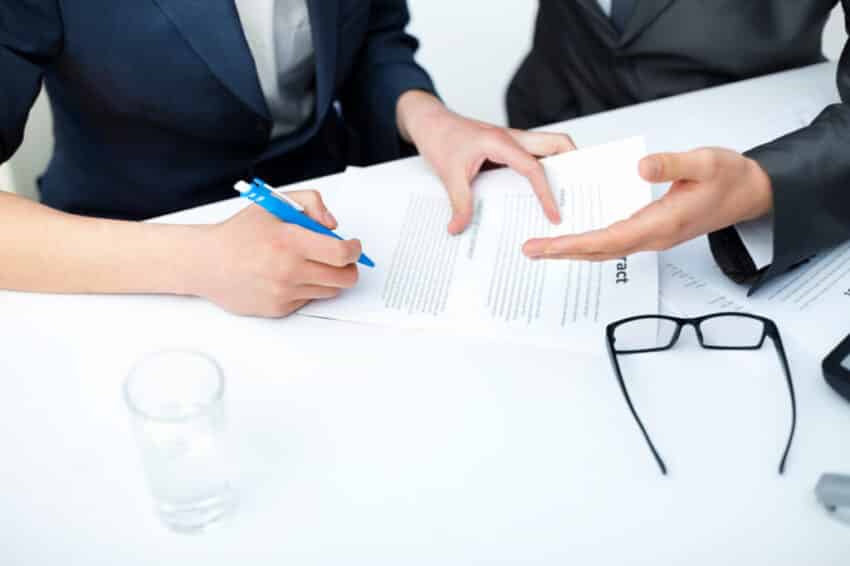 Demand to buy an existing business has significantly increased, however, with banks focusing the majority of their effort and resources on  CBIL or bounce back loans there’s fear that banks tightening up their lending on an unsecured basis could result in a reduced pool of buyers.

Thats the opinion of Hilton Smythe, which sold 84 businesses between January to June this year. This is a 45% decrease compared to the same period last year, with March and April figures most affected, as expected.

Before COVID-19 hit, the popular EFG scheme allowed a buyer to purchase a business where they had relevant experience, the business was solid, but where they did not have adequate security behind them to guarantee their loan.

CBILS have temporarily replaced this government scheme, and made use of its infrastructure, pushing an emphasis on buyers who either have cash or have something to secure finance against to cover the purchase cost of a business.

Hilton Smythe Finance estimates that 20% of buyers of small businesses utilise the EFG scheme when purchasing a business, in lieu of their lack of security which the banks would require as part of their lending decisions.

Gareth Smyth, CEO at Hilton Smythe Group, commented “Whilst business sales and enquiries are now back on the rise, we are commonly finding that unless a buyer is a cash purchaser or has sufficient security behind them to secure funding against, lenders aren’t forthcoming.

This gap was previously plugged by the government’s Enterprise Finance Guarantee scheme which has since been replaced with CBILS. This will naturally have an impact on businesses looking to sell where the buyer is a good fit for the business but cannot get the money because they have insufficient security in the background for the banks lending criteria. This was the entire reason the EFG scheme was introduced in the first place; to promote an entrepreneurial spirit amongst those who had the skills but not the security in the background against which to borrow money.

It was launched in 2009 in-light of the financial uncertainty then and was a huge saviour, so it could prove imperative to the business economy again.

I’d like to see it be reinstated, to run alongside the very specific COVID-19 interventions the government has put in place so that companies can be bought and sold utilising this scheme. It’s also important to support this new wave of entrepreneurial spirit for those who have all the means necessary to successfully buy and run a business but cannot because they don’t have assets and the banks are too risk-averse.

Our other concern would be that the government extends the CBILS and Bounceback loan schemes without reintroduction of the EFG or similar scheme.”