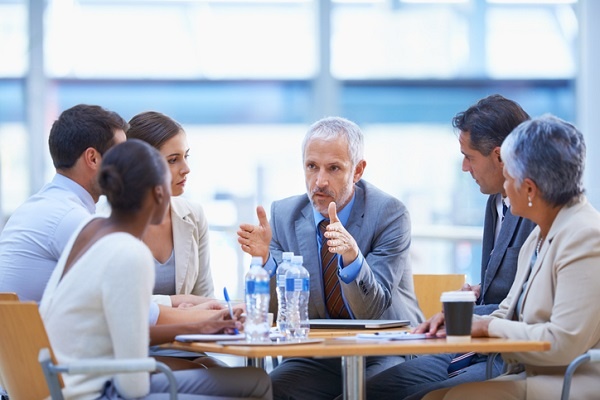 Hundreds of thousands of directors of limited companies who pay themselves through dividends are likely to be left without any government support during the coronavirus crisis, it has emerged.

Blick Rothenberg, an accountancy firm, estimates that one in 10 small business directors pay themselves only once a year through their own limited companies to minimise accounting fees. However, those who file their company tax returns at the end of the tax year, which closed on April 5, are likely to miss out on the government’s furlough scheme on a technicality because it only recognises employees who registered before March 19.

The owners of limited companies who do qualify for support are already facing a significant hit in the amount they can claim because the government recognises only salary and not dividend payments — which make up most of their income — as being eligible for support.

Some limited company owners take a small salary each year of less than £8,788, which is the national insurance threshold, and pay themselves the rest in dividends. This means that those who declared their salary payment before the March cut-off date are only eligible through the furlough scheme to be paid 80% of their £8,788 salary, which works out as £585.86 a month. Those who filed their accounts after that date would not be eligible for anything.

Directors are considered as employees of their own companies for tax purposes, and so are also excluded from the government’s self-employed income support scheme (Seiss), which pays a taxable grant of 80% of average monthly profits in a single instalment of up to £7,500, to cover three months of lost profits.

Directors who have found themselves left without any meaningful support have formed a campaign group, Forgotten Ltd, to draw attention to their plight.

Tax on dividends is paid through an annual self-assessment, and is set at 7.5% for basic-rate taxpayers, 32.5% for higher-rate taxpayers who earn more than £50,000 a year, and 38.1% for additional-rate taxpayers, and includes a tax-free allowance of £2,000. Profits made by a company are subject to corporation tax at 19%.

There are 1.97 million limited companies in the UK, 910,000 of which have no employees, according to estimates from the Department for Business, Energy & Industrial Strategy. If the directors take a small salary once a year, they could therefore have missed the furlough cut-off date, Blick Rothenberg said.

A total of 8.4 million British employees are furloughed at an estimated cost of £10bn a month. The scheme has been extended until October. Rishi Sunak, the chancellor, said on Friday that employers could take furloughed staff back on a part-time basis from July, although the Treasury will still pay 80% of their wages.

From August, employers will have to pay the workers’ national insurance and pension contributions. In the months after this, the government will gradually wind down its contributions. The announcement follows warnings from Sunak that the scheme was unsustainable.

The Seiss scheme, which has had 2.3 million claims worth £6.8bn, is also being wound down. Claimants will be able to claim a second and final grant in August worth 70% of their average trading profits, covering three months.

HM Revenue & Customs (HMRC) did not respond to a request for comment about how many directors have been excluded from support.

Jim Harra, the head of HMRC, told the Treasury select committee in April that it had not devised a scheme to compensate for lost dividend payments because it is so difficult to differentiate between dividend income paid from ownership of a limited company and income paid as part of investment in share portfolios. In the meeting Mel Stride, the committee chairman, urged the government to include dividend income in its support packages.

A Treasury spokesman said: “Salaried company directors are eligible to be furloughed and receive support.

“Those who do not qualify will be able to access a range of other support, including income tax deferrals, £1bn more support for renters, access to three-month mortgage holidays and the various business support schemes we have introduced.”