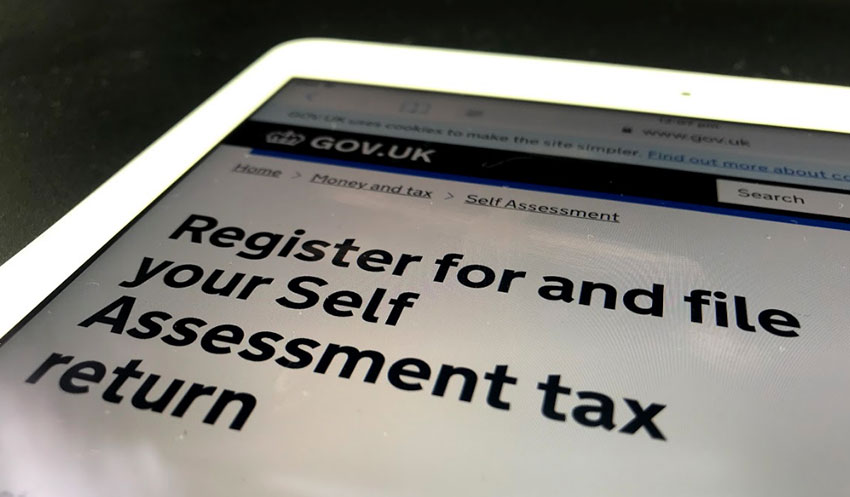 Everybody knows that tax returns are often left to the last moment. But just how last minute do Brits actually leave it

In a study into UK tax return statistics, the company – who offer a handy software that allows you to submit your self assessment easily and effortlessly – have compiled a dataset, compiled of their own findings and HMRC reports to dig up the tax return habits of the nation.

The results were surprising to say the very least.

The company, who work right up until the deadline hour (midnight) on the 31st of January, revealed that one of the times with the most forms filed throughout the day was actually just 17 seconds before the deadline.

Yes, you heard that right. Upon analysing their total submissions – they saw their top figure for submissions by value actually take a sharp turn upwards in the last hour before the deadline approached. With one of the largest amount of submissions for the day entered at precisely 23:59:43 – close call!

This supports findings from HRMC’s reports last year, which found that in 2018, 2 million people were yet to complete their self-assessment just one day before the deadline. Despite the governing body promising an immediate £100 fine for anybody who’s self assessment remains unfiled past midnight on the 31st.

As it stands in 2019, around 52% of people have already submitted their tax returns for this financial year, which leaves almost half of the population yet to file. The investigations also uncovered that the most popular method to submit a self assessment this year was online, which is good news for the Making Tax Digital initiative that has been proposed by the government to move all tax operations online.

And if the close-shave-submissions right to the very second weren’t surprising enough, the study further uncovered some other strange habits by self assessment submitters.