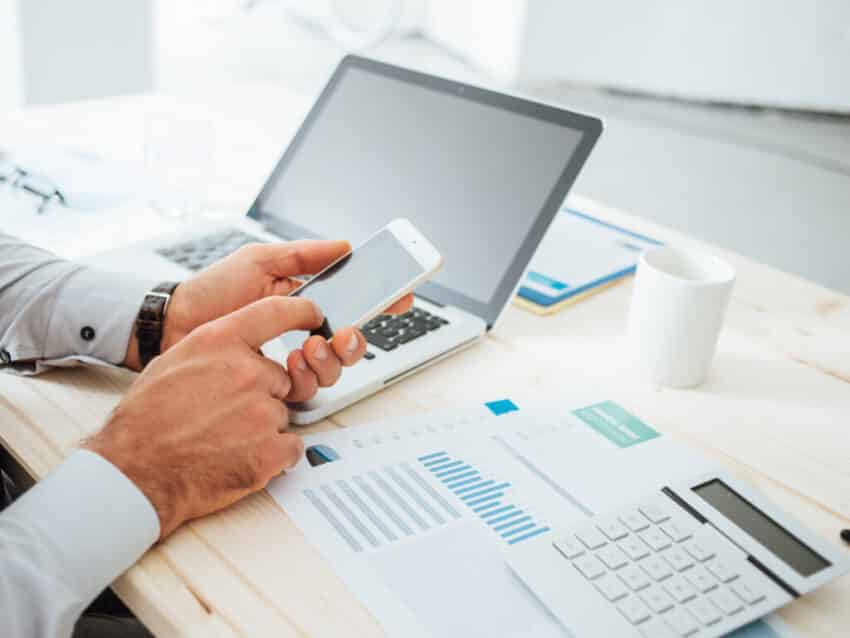 Since it became apparent that COVID-19 would ravage the UK economically, the Chancellor has rushed to support SME’s, which in the UK comprise 99% of all businesses and provide 33% of employment opportunities.

Yet in this rush there have been some measures that have arguably not been in the Government’s best interest and may not have had the intended effect. This includes the suspension of the “wrongful trading” provisions in insolvency proceedings and the mechanism for furlough grants.

Lee Manning, Partner at ReSolve, a boutique business advisory and restructuring house, said: In June, the Government, via the Corporate Insolvency and Governance Bill, temporarily removed the threat of personal liability arising from wrongful trading for directors who continue to trade a company (throughout the COVID-19 crisis) and are contending with uncertainty in relation to their company’s solvency.

Under normal circumstances, if a company continues trading and incurring new credit when its directors know it may not be able to meet its liabilities as and when they fall due (and therefore could be considered to be “chancing their hand”), subsequently appointed administrators and liquidators can bring a “wrongful trading” claim against those directors. If such a claim is proven in court then the directors are personally liable to contribute to the company’s assets at a sum to be determined by the court.

However, from June to September, due to the suspension introduced by the Government, liquidators and administrators are not able to bring wrongful trading claims against a (subsequently) insolvent company’s directors for any losses to the company or its creditors resulting from continued trading during that period.

The purpose of the suspension was to remove some of the pressure on directors who may have felt uneasy about continuing to trade due to fear of personal liability for continued trading if their company eventually failed. The suspension was designated to prevent otherwise viable businesses from hastily filing for administration due to COVID-19-related financial challenges.

Removing this weight from directors’ shoulders has been hailed as an important initiative. However, from my vantage point, it is too vague to simply state that “wrongful trading” has been suspended as this may create further problems down the line for the directors of the businesses the Government  wants to protect.

Crucially, directors may not have understood that there are a number of claims that an insolvency office holder can still bring against them which sit outside the definition of wrongful trading and for which they remain potentially liable. These include Voidable Preferences (e.g. paying one creditor in preference to another with no real justification, or directors repaying loans to the company from connected parties, including themselves, without justification) or Transactions at an Undervalue (e.g. selling off company assets to third parties for an unjustifiably low price or negotiating reductions in debts due to the company but with no commercial justification), as well as general misfeasance claims.

We can expect that a number of companies will fail after the present moratorium on winding up actions by creditors is lifted at the end of the year and Insolvency practitioners (IP) will find the need to launch numerous claims against directors and/or beneficiaries for the sort of offences outlined above. IPs may face resistance and challenge by the parties they are pursuing, who may well argue in their defence that it was their understanding that “wrongful trading” liability had been suspended and they are not suitably skilled, nor should they be, to understand the difference between what is a wrongful trading offence as compared to a voidable preference, a transaction at undervalue or misfeasance; none of which the Government gave a waiver on liability. This failure by the Government to ensure that directors clearly understand the meaning of a “wrongful trading” offence may, by default, render the enforcement of the lesser offences challenging for IPs.

It is obvious that the world is no longer the same as before COVID-19 and consequently consumer spending patterns will have changed for good. However, when I speak to many entrepreneurs it is evident they have not set aside enough time to take a critical look at their business and act decisively to ensure it is on its way to adapting to the new normal. These months have been a missed opportunity for them – they could have been focusing on the future but instead have been deliberating in the present and longing for the past. In part, this is due to the availability of cheap and low-risk government-sponsored loans that delay the need for making tough decisions.

In addition, the furlough scheme has made it far easier for already struggling businesses to sit tight and hope for the best, rather than grasping the nettle and making the necessary cuts to their overhead, and launching other initiatives, in order to create a viable future.

The Government’s life lines, in the form of the Coronavirus Business Interruption Loan Scheme (CBILS) and the Bounce Back Loan Scheme (BBLS), have been almost universally applauded. They have been important injections of capital to complement its other support initiatives (such as the suspension of wrongful trading).

However, there is one Government-sponsored incentive where its mechanism has simply placed billions of pounds of Government money (intended for the Treasury) at risk. This specifically relates to the manner in which companies receive furlough grants gross and are expected to subsequently account to HMRC for the tax deductions made on them. Therefore, instead of HMRC paying out the full sum due to an employer claiming furlough on behalf of its employees, the furlough grant scheme could have paid out the funds to the claimant company after HMRC withholds an estimated sum for the PAYE and National Insurance (NI) deductions that the employer will have to pay back to HMRC. By issuing the funds net of a notional PAYE and NI deduction, of say 20%, with an assurance that any of the withheld tax would be returned to the company on a monthly basis if over-deducted, once it had submitted the tax deduction calculations, HMRC would never have had to worry about being out of pocket for the tax that will eventually need to be paid to it.

Unfortunately, however, by paying out the monthly furlough grants gross, HMRC leaves itself exposed to potentially not receiving its rightful tax payment on time from companies that are clearly struggling and may (either deliberately or inadvertently) use those monies to meet other overheads instead of paying them to HMRC. It is almost inevitable that a significant number of those companies will eventually fail; leaving HMRC with large unpaid debts that could have been avoided had the furlough payments been made net of tax by HMRC. Such a change in approach could potentially save the Treasury billions of pounds in defaulting payments.

My advice to business owners is don’t spend all the money. Spending the amount that should be saved for tax is not technically illegal but it is misguided, especially now that wrongful trading has returned and administrators and liquidators may use this as proof that the directors have knowingly spent cash received from HMRC that should have been repaid when the company was clearly insolvent.

The Government should be praised for its quick work in buoying the economy. However, when contending with a fast-moving crisis on its hands, it was bound to make some mistakes and overlook some details. It falls to business owners to be cognizant of the new rules and how they evolve, and understand the implications of accepting support from the Government.

Moreover, businesses, especially those that are in the SME category and therefore do not have the same level of financial resources available compared to their larger peers, must be particularly vigilant about their financial assets. COVID-19 has made it apparent that there are innumerable uncertainties and the best way for business owners to stay protected is to always be aware of how much cash and working capital is likely to be available and whether it is sufficient to meet their financial obligations for the foreseeable future. 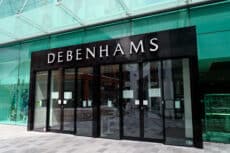 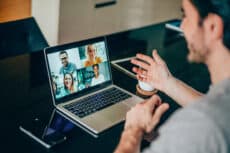