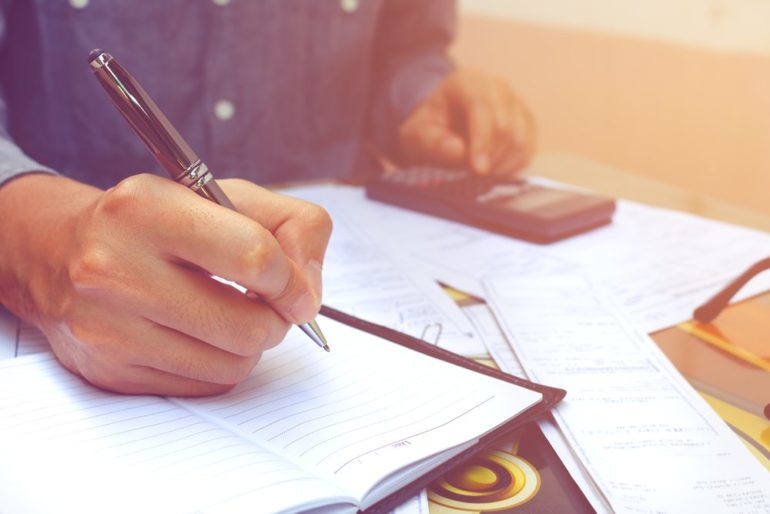 Is education important for success in life of an individual and the economic development of entire nations? Let’s consider this topic in detail to find the answer.

Under current conditions, when the structure of employment of the population changes, the share of intellectual labor increases, the question of finding additional sources and internal reserves of the country’s economic growth becomes acute. One of such sources is the level of education of the population. Studies conducted by many economists have led to the conclusion that education generates indirect effects of monetary and non-monetary nature.

Non-monetary effects have many forms: a high level of social tolerance, active participation in the democratization process, solidarity on the national and international levels.

There is a clear connection between the improvement of higher education and involvement of people in public life. But the cultural benefits not only contribute to improving the social situation. They have a direct economic effect.

Connection between economy and education

The studies of the social role of higher education and its contribution to economic growth led to the conclusion that the latter is generated by the expansion of the volume of labor and capital resources, improving their quality based on progress in technology and education. Considerable attention is paid to the human capital as a primary lever of economic growth.

The World Bank experts conducted experimental assessments of national wealth elements. The results of the calculations showed that human capital dominates about 2/3 of total assessment. The final conclusion was drawn that the main factor is not the accumulation of material goods but the development of knowledge and skills.

As the world experience shows, the pace of economic growth is mainly determined by:

All the listed factors ensure the accelerated implementation of innovative projects, the volume and quality of investments directed for this purpose.

Research and development are the important areas through which the influence of education on economic growth is performed. The system of higher education prepares scholarly staff that is of great importance for the emergence of a new generation of knowledge and innovations. As a result, this affects the growth of labor productivity. Such link is widely studied and confirmed by numerous researches.

For example, the contribution of technological change to the economic growth of the US and other developed countries is estimated at 20-40% of the annual increase in national production. This confirms that higher education is of great importance for the promotion of science, determines the ability to master innovations and adapt to them.

Countries that outstrip others in the pace of scientific development acquire long-term advantages in comparison with competitors.

The emergence of many industries in the second half of the XIX century was the result of major scientific discoveries made at universities. The economy structure of Western countries has undergone significant changes because of the increasing role of industries based on human intellect, a decrease in the importance of extractive and processing work.

The same direction is natural for the globalization of the world economy where innovations, ideas, skills and knowledge become the main instruments of competitiveness. The preservation and development of the knowledge base is possible only with a high level of education of the workforce, good professional training that is inextricably linked with the growth of investments in this sphere.

When investing in science and education, professional development of the workforce, it is necessary to take into account the characteristic features of this type of expenditures.

Investment in education not only affects the development of creative abilities, professionalism, the enhancement of the social status of each individual, but also affects the reproduction of the intellectual and spiritual potential of the whole society.

Such costs are invested on one time basis and provide positive result within several cycles of the production process until the time when the workers need to retrain again in connection with the changed requirements.

Investment in education is not only the cost of building new and reconstruction of the existing institutions, their material and technical equipment, the organization of the educational process, the development of teaching technologies, and the management of the training.

Conformity of the qualification growth of workers with modern requirements determines the need for investments in the development of the scientific fund of the society, in basic and applied research, improvement of scientific and pedagogical staff, strengthening their social security in the conditions of market formation. All of this allows making scientific knowledge more accessible and helps to achieve more effective work of specialists in the implementation of innovative projects.