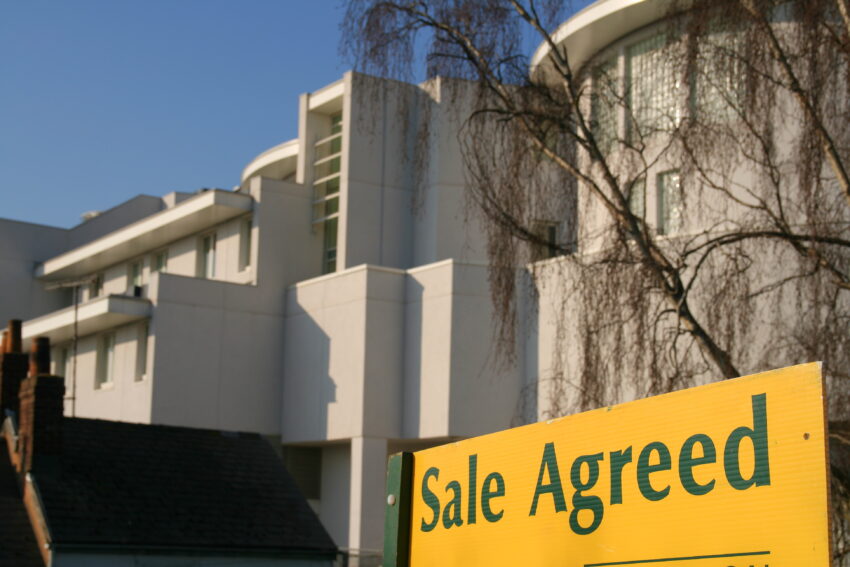 House prices have made the strongest start to the year in 17 years.

Annual growth was at 11.2 per cent in January, and prices rose by a better-than-expected 0.8 per cent over the month, figures from Nationwide showed.

The average price of a home is now £255,556, according to the mortgage lender’s measure.

The housing market has been growing strongly since the end of the first coronavirus lockdown in 2020, driven by the desire for bigger properties as people worked from home and helped by the chancellor’s stamp duty holiday tax break.

House prices continued to rise after the end of the tax break as demand for large homes continued and a shortage of homes for sale pushed prices higher. In December prices were 10.4 per cent higher year on year and rose by a stronger-than-expected 1 per cent month on month, capping the biggest full-year rise in prices since 2006.

Nationwide said the housing market was likely to slow this year as the squeeze on households makes them more cautious and mortgage costs rise as the Bank of England raises interest rates to bring inflation back to its 2 per cent target.

The Bank increased rates to 0.25 per cent in December from a low of 0.1 per cent, with further rise expected this year, possibly as early as Thursday. Inflation is at 5.4 per cent at present but is forecast to rise above 6 per cent as the rise in oil and gas prices as well as an increase in the government’s energy price cap pushes average energy bills to about £2,000 a year.

Nationwide said houses had also become less affordable, with house price growth outstripping earnings growth by a wide margin since the start of the pandemic. It said that a 10 per cent deposit on a typical first-time buyer home is now equivalent to 56 per cent of total gross annual earnings, a record high.

Martin Beck, chief economic adviser to the EY Item Club, said that while house price growth would probably cool this year, he does not expect any serious correction.

“The unplanned savings built up by some households during the pandemic will go some way to offsetting the income squeeze,” he said. “And the growth in popularity of fixed-rate mortgages over the last decade means the majority of existing mortgage holders are protected from increases in mortgage rates in the short term. Meanwhile, the more stringent affordability criteria and mortgage regulation introduced during the 2010s mean recent buyers should be better placed to cope with higher mortgage rates than in the past.”