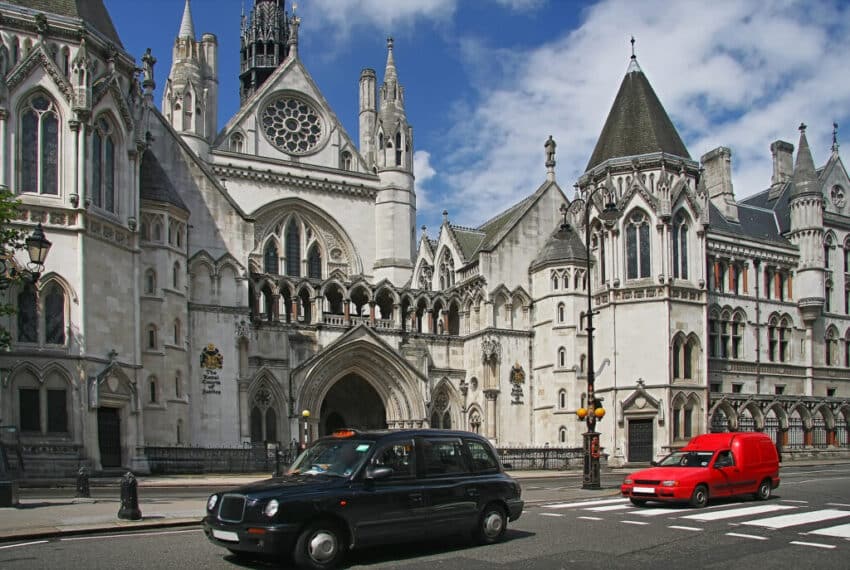 Mactavish, the specialist outsourced insurance buyer and claims resolution expert, has reviewed the list of insurance policies that the FCA has published as being subject to review by the Court in the Covid-19 related legal review of failed business interruption claims.

Mactavish is calling on Herbert Smith Freehills, which is representing the FCA in this case, to disclose if it also represents any of the insurers or brokers whose wordings will be subject to scrutiny since Mactavish believes that if that is the case it is difficult to see how conflicts of interest would not arise.  Mactavish believes that there is a public interest in this disclosure because the FCA, which will presumably be paying their fees, is funded by the taxpayer and was set up to be an independent body to protect the interests of consumers.

Mactavish has also discovered that several of the policy wordings in the policies being considered for the FCA’s legal case were drafted by brokers, not by insurers. Given this, it is calling on the regulator to run a more in-depth review of the role played by brokers around the failed Covid-19 business interruption claims.  It says the Covid-19 crisis has revealed several conflicts facing brokers that it believes are detrimental to their clients.

Mactavish has continuing concerns over the FCA’s oversight of brokers and believes its review of broker conflicts in 2014 and its more recent review of payments from insurers to brokers, leaves many questions unanswered about  whether the FCA have been properly regulating the broking sector.

Bruce Hepburn, CEO, Mactavish said: “For there to be complete confidence in its current legal case of BI insurance claims linked to Covid-19, and for any future reviews of the sector, we believe the FCA needs to be completely transparent about its processes, and which partners it chooses to work with and why.

“The insurance industry is riddled with conflicts between insurers, brokers and law firms and the FCA needs to guarantee and demonstrate to beleaguered British businesses that its process is totally transparent and the potential for legal and commercial conflicts is minimized through active management.

“The FCA is currently working with Herbert Smith Freehills on its court case review of BI claims. We believe the law firm has close relationships with many insurers and/or brokers. It may have advised on the very wordings being tested by the Court. In the spirit of transparency those insurers and brokers should agree that their identities should be disclosed to demonstrate there is no risk of any conflict of interest arising.”

Mactavish says insurance premiums are experiencing massive increases due to Covid-19 with Lloyds stating the expected hit to the industry at $200 billion.

Mactavish says huge potential conflicts of interest exist for insurance brokers who derive as much as 80% of their revenue from insurers while only 20% is composed of fees from their clients. Its recently published paper entitled ‘Broker Conflicts’, reveals that much of a broker’s revenue is directly linked to the price of premiums so they benefit when insurance costs rise, which is currently happening partly because of the Coronavirus crisis.

Based on analysis of FCA data, Mactavish estimates that potentially around one quarter of the 80% is legitimate commission leaving at least 60% of some broker income in total being both premium linked and based on services to insurers rather than policyholders which is untenable as a market structure as the Covid-19 crisis has exposed, and results in Brokers’ success being aligned with insurers rather than their policyholders.

Mactavish has recently written to the FCA expressing its concerns around the current insurance crisis and the potential conflicts facing brokers.