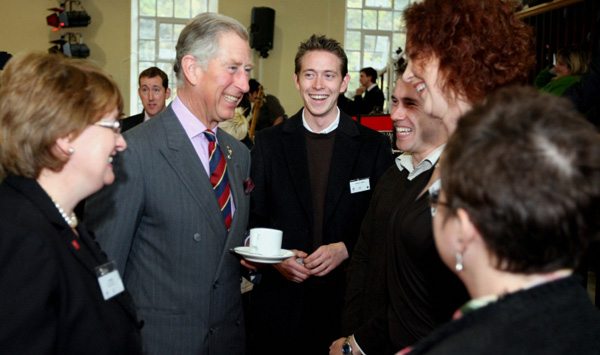 One in five unemployed young people claims that finding a job in the next year is “unachievable”, warns a new report by The Prince’s Trust and RBS with almost three-quarters of the young jobless believe that finding work is harder than ever.

The saddest statistic is that over 30 per cent do not believe they will find a job in the next six months.

The research, based on interviews with 2,000 16 to 30 year-olds, shows how more than a third of unemployed young people claim they have not received any responses to job applications in the past year. Three in five describe looking for work as “demoralising”.

While the report reveals a bleak picture for the young unemployed, those who are self-employed are increasingly positive. More than half of the young entrepreneurs surveyed are more positive about their career now than they were this time last year.

The research indicates that self-employed young people are significantly more positive about their future than their peers.These young entrepreneurs are also twice as likely as their unemployed peers to believe they will “succeed in life”. More than one in three young people who have been unemployed have considered starting a business as a route out of unemployment.

The Prince’s Trust is encouraging unemployed young people to consider self-employment through its new A-Z of Young Businesses, which celebrates young people from across the UK who have bucked the trend of unemployment by setting up on their own.

The A-Z of Young Businesses, which is supported by RBS, showcases 26 of the young people who have been supported into business by The Prince’s Trust Enterprise programme in the face of rising unemployment.

Martina Milburn, chief executive of The Prince’s Trust says: “It remains a difficult time for the young unemployed and the longer they are out of work the more likely they are to sink into a spiral of disappointment and depression. Setting up in business can be an escape route out of the dole queue for these young people – and a route to success.

Youth charity The Prince’s Trust helps disadvantaged young people to turn their lives around. Three in four young people helped by The Trust move into work, education or training.