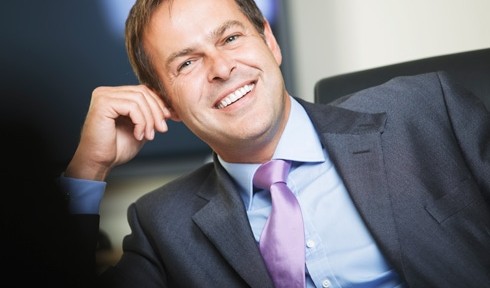 Comet-owner Kesa Electricals, which recently reported a plunge in sales at the firm, put the 248-store chain up for sale in the summer after a slump in sales but has yet to update the market on any potential buyers.
Jones wants to combine loss-making Comet with Expansys, the listed firm in which he has a 43% stake.
Jones is likely to want to move Comet away from low-margin white goods, such as fridges and washing machines, and towards higher-margin products such as smartphones, laptops and tablet computers.
The “dragon” is chairman and chief executive of Phones International Group, the telecommunications business he founded in 1998.
Mr Jones, who according to the Sunday Times Rich List is worth around £220 million and is the longest serving dragon on the popular BBC show, would bring his experience as the head of a major distributor of mobile phones, accessories, data communications and telecoms services to the table.
Kesa, which also owns Darty France and Dutch retailers Vanden Borre and BCC, reported a 9.9% decline in overall group sales between May and July 31, driven by a 22% drop in same-store sales at Comet.