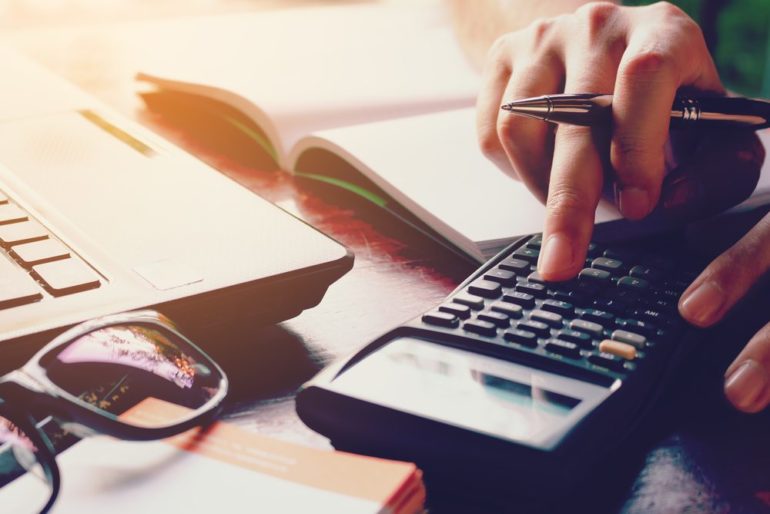 Payroll is unrepresented at board level in almost two thirds of UK businesses according to new research released today.

The report following a study of over 1,300 businesses and payroll departments from across the UK.

It found that, despite being the single biggest operational cost for almost every business, 64 per cent of firms have nobody representing payroll around the boardroom table.

“It’s clear that the responsibility of payroll goes far beyond a set of simple admin tasks. The introduction of major data protection and contracting laws means that most payroll departments now find themselves treading more complex ground than ever before,” said Emma Saxton from Access Payroll Services.

“For mid-market companies, there’s never been a stronger case to make payroll a regular point of board-level discussion.”

The Access Group study also highlights that the jury is still out as to where payroll should reside within an organisation.

Payroll is a standalone function in just 22 per cent of businesses, more commonly being placed as a bolt-on to the finance department, followed by the HR team.

Emma continued: “As a company’s largest expense, there’s an argument that payroll should be handled by finance, particularly as integrating data between these two functions can strengthen financial reporting and tax compliance. On the other hand, payroll changes and challenges tend to be related to HR matters like hiring, promotions, employee benefits and bonus payments.

“As the function of payroll continues to become more complex, with trends such as automation, cloud capability and on-demand pay becoming more prominent, we could see more businesses viewing payroll as a standalone function. This will allow managers to gain board approval quickly when looking to optimise systems and to nip key issues in the bud early.

“Even if payroll doesn’t necessarily have its own seat at the boardroom table in 2020, now is the time for it to have a stronger voice and for payroll managers to have a platform to discuss concerns and make proactive improvements to their systems, regardless of which department it falls under.”