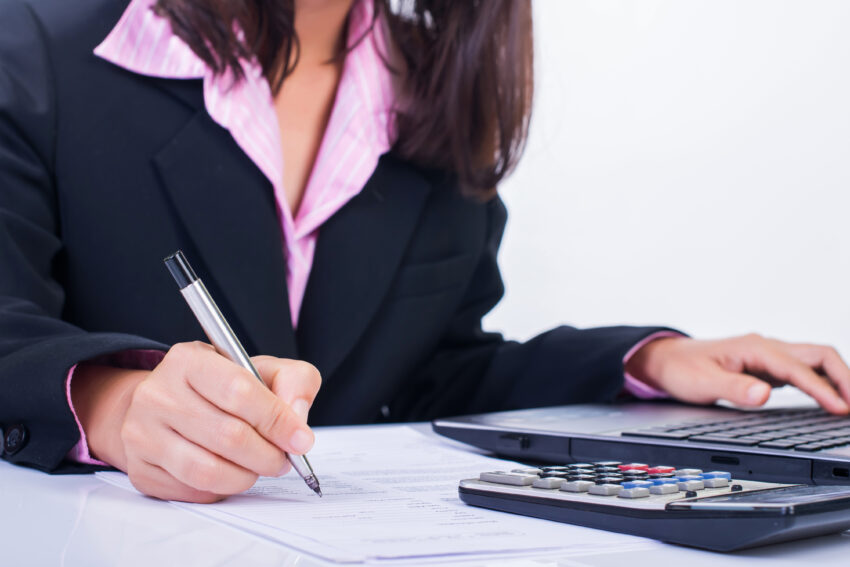 The statistics, which were released to untied by HMRC under the Freedom of Information Act made by untied, the personal tax app, also show that, in a typical year, around 310,000 people are expected to file their tax returns between now and the end of December. That means that only 54% of individuals will have completed their mandatory self-assessment forms before the start of 2022, leaving an incredible five million people to file in the last four weeks before the deadline of midnight on 31 January.

Kevin Sefton, CEO of untied, commented: “After a difficult year, we really hope that people do take some time to themselves over Christmas. Still it’s clear that some people see it as a good time to put tax ahead of telly and turkey. It gives them confidence, comfort and control going into the new year.

“Nearly 12 million people need to file an annual tax return and it’s astounding that year after year, almost five million people leave their paperwork until the last month before the deadline. HMRC figures indicate that every day in January between 30,000 and 700,000 people scramble to submit their forms in time. Nearly a million miss the deadline and get a penalty.

“Our advice is simply to get started and fill in what you know as soon as possible. That will give you momentum. If you’re using untied a lot of this will be done automatically. If it’s your first time, don’t be afraid – there’s lots of support for you. And remember, if you need to contact HMRC for any reason, phonelines through to the helpdesk get busier the nearer to 31 January you are.