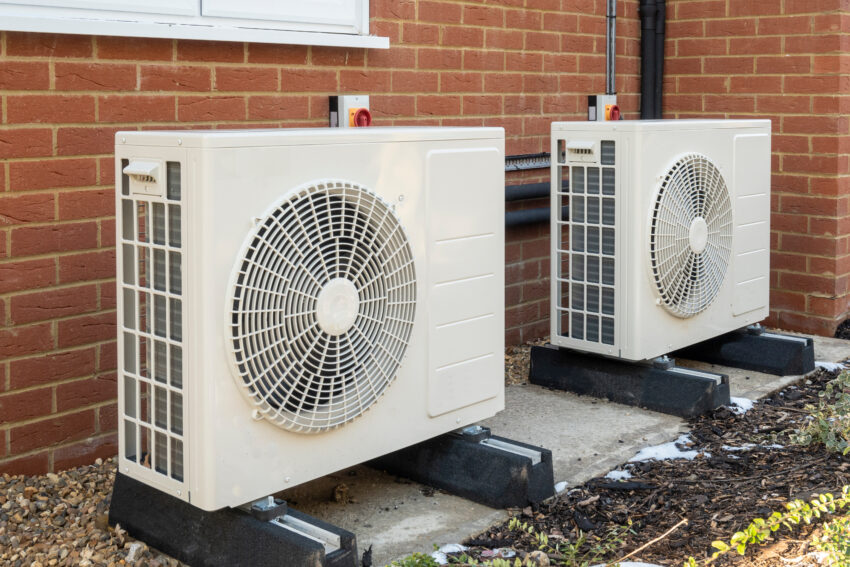 Ofgem will make the money available to energy network companies that are trying to ensure homes and business are going green.

The £450m fund will be available over the next five years but could be extended if strong plans are presented, Ofgem said.

Ofgem said the ideas would need to be “bold and ambitious”, have the potential to be rolled out at scale across the UK, and could range from heat pump installations to developing battery storage technology.

Funding will be considered for projects that cover heating and transport, data and digitalisation, and “whole system integration”, which refers to the entire journey of electricity from plant to plug.

“What we need, more than ever, to reduce greenhouse gas emissions and reach net zero, is innovation,” said Jonathan Brearley, Ofgem’s chief executive. “The strategic innovation fund means cutting-edge ideas and new technologies become a reality, helping us find greener ways to travel, and to heat and power Britain at low cost.

The government announced separately that it will start offering carbon reduction workshops and “practical net zero advice” to thousands of businesses across the UK from Tuesday.

Researchers have tracked a 12.4% drop in carbon emissions from global businesses in 30 countries during Covid lockdowns that kept people out of energy-intensive offices and shops. However, the ULI Greenprint Center for Building Performance says “emissions dipped briefly during the pandemic, but rebounded quickly” putting pressure on companies and households to take further steps to go green.

The workshops will be run bythe net zero certification group Planet Mark, which has worked with companies and will travel across the country in an electric bus. The Department for Business, Energy and Industrial Strategy said it would help “raise awareness among the business community about the urgent need for firms to cut their carbon emissions”.

However, the workshops will only run until the end of the Cop26 climate conference in November, sparking criticism from climate campaigners at Greenpeace, who said it was further evidence that Boris Johnson’s commitment to climate action is “wafer thin”.

Charlie Kronick, Greenpeace UK’s senior climate adviser, said: “It’s not just the half-hearted gimmicky bus tour which will end in November before the hard work of decarbonising the British economy will really start. It is the transparent hucksterism, the blatant hypocrisy and the almost criminally limited ambition that stands out.”

He said the government was “failing to deliver real climate action – and is actually undermining it by approving new oil exploration in the North Sea, withdrawing the green homes energy efficiency grant, having neither a plan – or even a clue – for clean building heat, and providing completely inadequate support for public transport or active travel”.