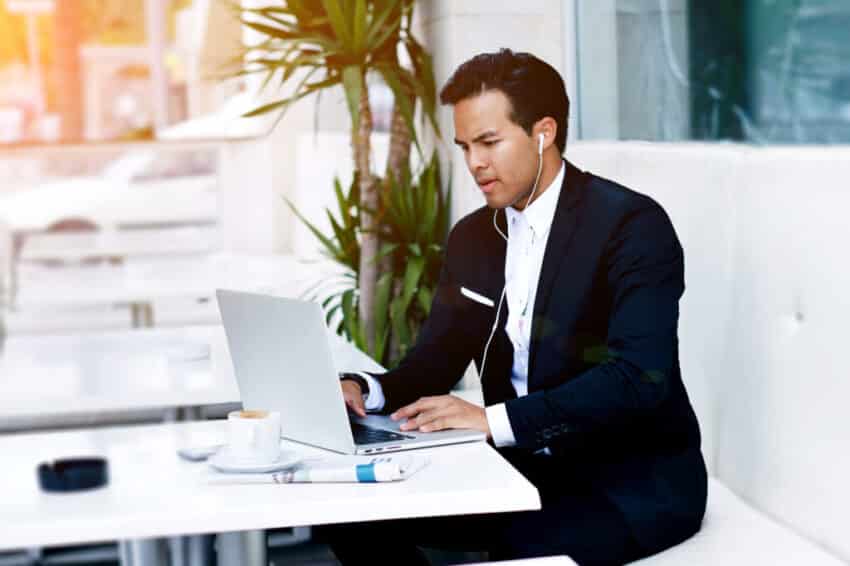 Those aged 25-34-years-old are most likely to expect more flexibility in their typical working week in a post COVID-19 world, according to new research.

Among 25-34-year-olds, 87% now expect to have input on flexible working moving forward. This is a stark contrast to the older generation of employees, with less than 60% of those aged 55 and over sharing the same view.

The findings come from a Workthere study of over 1,000 UK office workers, to gauge UK office workers’ attitudes towards flexible working arrangements and their ideal working week in the new normal.

This pattern for shorter hours and more flexibility is particularly evident among younger workers, where almost 79% confirming that they already work less than the national average of 38 hours a week. With trends for a more relaxed approach to work appearing among younger workers, Workthere predicts the growing pursuit of flexibility could continue for generations to come.

Interestingly, workers aged 45-54-years-old are twice as likely to work more than 38 hours per week compared to 25-34-year-olds, with 40% admitting to overworking, compared to just 20% of their younger colleagues.

Furthermore, despite older workers already working more hours than their younger counterparts, it appears that 25-34-year-olds still have a higher desire to work fewer hours. Nearly 86% of workers in this age bracket said that their ideal working week would be less than 38 hours a week, compared to just over three quarters of 45-54-year-olds.

With the hybrid working model of office based work and working from home set to continue longer term, these findings suggest developing demand for better flexibility among the future generations of office workers, which Workthere predicts will drive demand for flexible office spaces.

Commenting on the findings, Cal Lee, Global Head of Workthere, said: “With so many people working from home this year, it’s clear that this is altering the approach and attitude towards what we previously perceived to be a standard working week.

“With the younger generations now used to having flexibility in their week, be it when or where they work, it appears this desire for more freedom is a trend that is set to develop further as the UK continues to recover from the pandemic.

“This in turn may see more and more businesses re-evaluate their previous practices and make changes to accommodate this.”