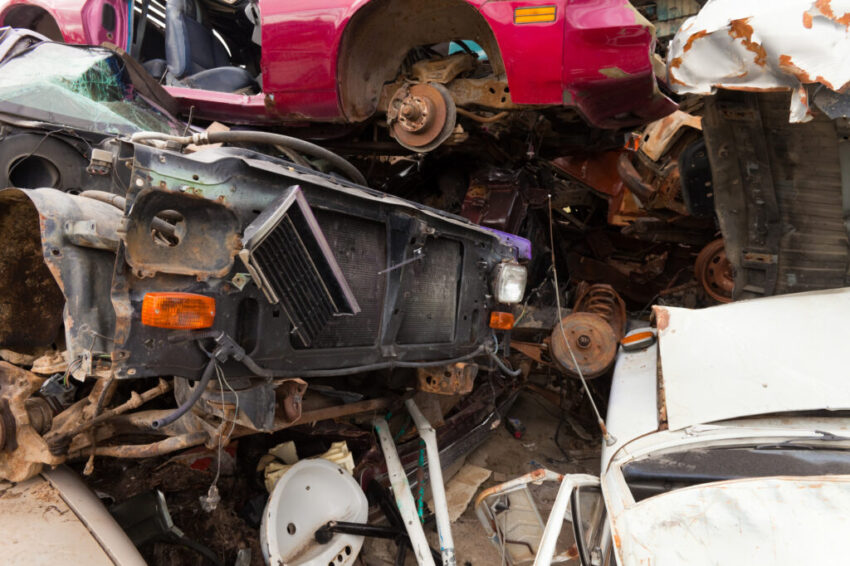 Pressure from industry is building on the government to embrace scrappage schemes to help to kick-start the economy — and not only for cars.

The sector has been lobbying ministers to repeat the £750 million scrappage schemes of the last recession that saved the motor trade. Controversially, it has been suggested that the government support subsidies to trade in old vehicles for new low-emission cars, including petrol and diesel models.

It was reported that the Society of Motor Manufacturers and Traders had asked ministers to “support the entire market, not just disproportionately favouring specific segments or technologies”.

Support for a fuel-blind scrappage scheme came from one of Britain’s leading dealers. Robert Forrester, 50, chief executive of Vertu, the Bristol Street Motors group, said that ministers were confused about how to deal with air pollution, which is more about nitrogen oxides than carbon dioxide. He said that replacing older, dirtier petrol and diesel models should be the priority.

He also warned that a scrappage plan simply to bolster low-emission cars might not work. “The problem with electric cars is that they are expensive and the British consumer is getting poorer,” Mr Forrester said.

Critics of of scrappage schemes in the last recession said that all they had done was to flood the market with cheaper makes of car. Mr Forrester said that argument ignored the 600,000 UK workers dependent on car retailing, the taxes they paid and taxes on sales.

Make UK, the body for manufacturing employers, said that scrappage schemes should not be limited to the automotive trade. Scrappage trade-ins to retire ageing technology should be made available for “old IT, plant and machinery equipment to incentivise cash-strapped firms to invest in automation and digitisation to boost output and exports”, it said.

Stephen Phipson, 58, Make UK’s chief executive, said: “As we come out the other side [of the pandemic], we need to look to them for innovative schemes which can help businesses recover quickly.

“These initiatives will not only help businesses get back on their feet, but at the same time will tackle important environmental issues.”