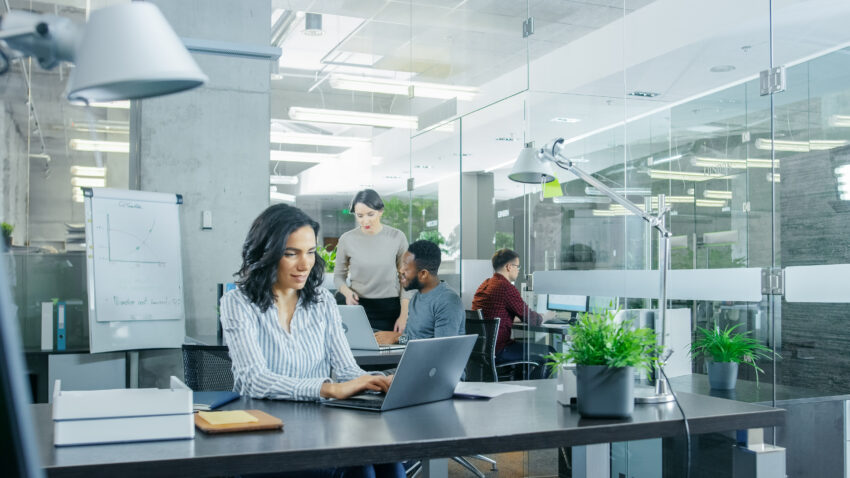 New research released today by global career experts has found that four in five employers admit to hiring new recruits who would be better suited to a different role in the business than they were originally hired for.

Sixteen per cent went as far as to admit that most employees would be better suited in an alternative role.

This trend is particularly prevalent in London, with 82% admitting ‘at least some’ would be better suited elsewhere and a shocking 21% deemed ‘most’ new hires to be in unsuitable roles.

The pandemic afforded UK employees the time and space to reflect on their working lives, and to consider whether their current employer aligned with their goals and values – something that many have never had the luxury of doing before. This new perspective led to many employees leaving their jobs, triggering the ‘Great Resignation’. Naturally this exacerbated challenges for organisations that are already struggling to hire because of a reduced talent pool – a result of Brexit, an ageing workforce and inactive workers.

Talent shortages are reported across all industries, and this comes as Covid-19 restrictions are lifting and the UK enters recovery mode, with the number of roles advertised at an all-time high.

The impact caused by the Great Resignation and a lack of available talent can mean that hiring processes are shortened and decisions are made in haste, resulting in employees finding themselves in an unsuitable role – creating inefficiencies within the business and a lack of engagement within the workforce.

The research found that employees leaving a role are more likely to take another within the organisation, if possible (26%), however 22% leave to join a competitor business.

Tim Gilbert, Right Management’s UK Managing Director, that conducted the research, said “There are a number of factors which could cause people to be hired into the wrong role. Businesses are often under immense pressure to deliver, and this pressure can lead to a rushed hiring process, as leaders look to avoid burnout among current staff.

“The reduced pool of talent available could lead to a ‘softening’ of the recruitment process. The hiring process itself may not reflect the changes that the UK labour market has experienced; for example, businesses could look to prioritise soft skills and the right cultural fit rather than focussing solely on specific technical skills and experience.”

Perhaps unsurprisingly, large businesses with more roles to fill reported having more employees in unsuitable roles, (81% at least some, 17% most).

Tim Gilbert continued: “Recruiting poorly can be very damaging for a business and draining on often-stretched resources, not to mention for the morale and confidence of the colleague in question. It is also very costly – the wrong hire can cost three times the first year’s salary.

“In terms of a solution, organisations should immediately bolster their retention strategy, while reflecting on their current hiring practices. To improve the recruitment process, it is fundamental that companies are clear about what they want from a candidate both culturally and in terms of competencies – what skills do you already have internally, which ones do you need now, and what skills will you need further down the line? It is also important that line managers are upskilled to ensure they are interviewing effectively and identifying the right candidates who will meet the needs of the business.”

All is not lost if an organisation finds itself in this situation. Inclusive leadership and a programme of coaching, mentoring and guidance can help to nurture talent and ensure employees are fit for purpose – in their current role or a role elsewhere in the business.

Right Management’s career experts offer a range of services and programmes to upskill and align colleagues with the right role in the business.