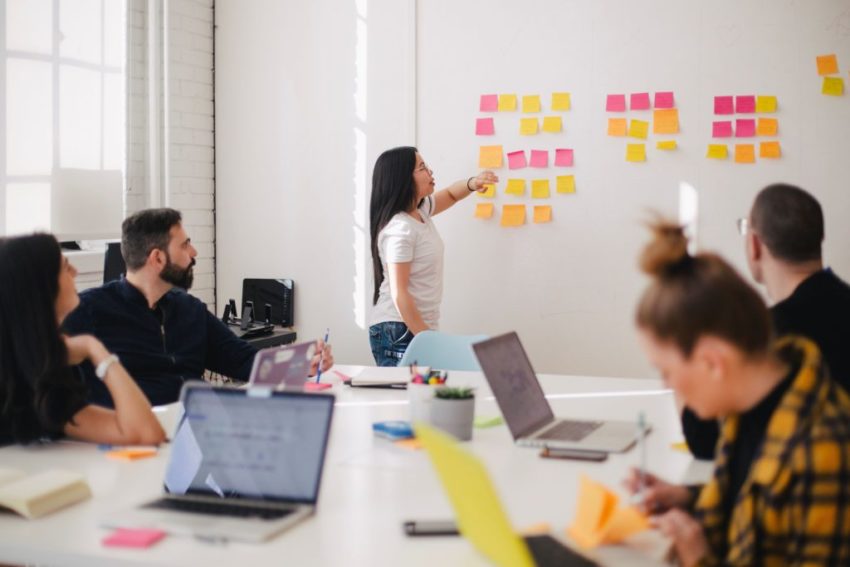 Project failure is something that all companies face and it can prove costly not just in financial terms but in its longer-term effect on the business.

There’s no magic solution to ensure a project’s success, but there are plenty of things you can do to reduce its chances of failure.

There are plenty of reasons as to why projects might fail. Most commonly, it’s because they haven’t been properly managed, or because attention has been focused on the wrong priorities. It’s easy to get embroiled in the technical detail of a project, for example, and lose sight of its importance to the business.

For a project to succeed, there needs to be a clear view as to how it fits into the wider picture of the organisation, the benefits it will deliver and how its success is going to be measured and judged. It’s also important to keep tabs on ‘mission creep’ where more and more things are added to the project such that you can end up losing sight of the original goal.

Successful projects usually have software management tools in place based upon established methodologies such as PRINCE2 and it’s vital that those involved are trained to use these tools effectively. The major advantage of using software is that you can capture data that can be used to compare with other projects to gauge the success of schedules, costs, quality, and other factors that go into determining whether a project will succeed. It also, of course, helps with planning. Failure to plan effectively is one of the most common reasons cited for project failure.

Involving the end user throughout is also a key element of project success. Projects are less likely to fail if there are informed customers providing meaningful feedback during every phase of the process. The customer constantly needs to be asking questions regarding the tangible benefits the project is going to deliver for them.

People are at the heart of any project and you need to ensure that you assemble the right team. A project staffed by people with the right specialist skills – not just in project management but in the area of the business that is being worked upon – is more likely to succeed than one where an ad-hoc bunch of individuals have been thrown together to get the job done.

Of course, you need to provide your project team with the right tools and techniques and ensure that they have clearly defined roles and responsibilities.

Keeping your Project on Track

You might think that smaller projects are easier to deal with than larger ones. In fact, a small project isn’t necessarily simpler. It may have a lower budget and short timescale but it can still be complex and may have a profound effect on the business. Recognising the importance of a project, even a small one, is therefore key.

You need to understand the risks involved. What will happen if the project fails? What effect will that have on your business? Assessing the risks is a key step and something that an experienced project manager should undertake at an early stage.

Controlling spending is vital too. On a small project, a 10 per cent overspend may not be much in cash terms but it’s still important that it is included in exception reporting as it’s an indication that the project may be drifting off track.

Smaller projects are often more prone to the mission creep we discussed above than larger ones. It’s all too easy to slip in a few extra requirements if they are only going to add a few days to the schedule. But the lack of control and poor project discipline inherent in this approach is not something that looks good on a project manager’s CV.

Finally, we come back to people. We’ve already discussed the importance of having the right team, but on a small project, there is an increased risk of things starting to slip if someone is on holiday or ill or a team member decides to leave. It’s therefore important that in small teams, everyone knows what other people are doing so that they can step in to fill gaps as required.