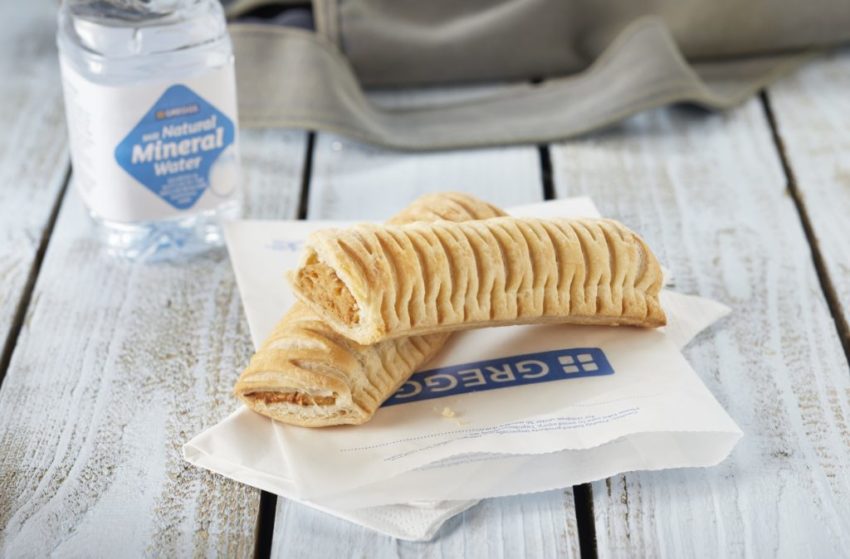 More than a fifth of UK consumers typically purchase meals/take-away to be delivered to their home, according to a new survey

Amira Freyer-Elgendy, Consumer Analyst at GlobalData, comments: “The UK’s largest bakery chain, Greggs, has announced that it will partner up with Just Eat to deliver to homes nationwide, thereby tapping into the cocooning trend. Cocooning describes consumers’ retreat into their homes, and encompasses behaviours like having takeaway delivered.”

Greggs has proven successful in keeping up to date with key consumer behavior trends. Other examples of this type of responsiveness are the company’s post-4pm meal deal and later closing times, which Greggs has been adapting for on-the-go customers very well in the past year.

Freyer-Elgendy continues: “On-the-go has been an important trend, driven primarily by busier lifestyles. This is a consumption pattern that foodservice outlets will need to keep an eye on to stay relevant.”

Another huge success in adapting to growing demand is the brand’s embrace of the plant-based trend, which has gained traction driven by environmental, ethical and health concerns. The brand responded to the trend with the launch of the vegan sausage roll and vegan steak bake, both of which have seen success, leading to queues of customers and struggles to meet demand.

Freyer-Elgendy concludes: “Such launches and adaptations have resulted in Greggs enjoying an excellent sales year, with the doubling of its share price from £10.50 to £24 and leading to a £7m ‘thank you’ bonus to staff. These calculated business decisions are based on predicting and recognizing consumer trends and demand. The key here is to stay flexible and actively adapt to these, if need be – and that is what Greggs has excelled at doing.”