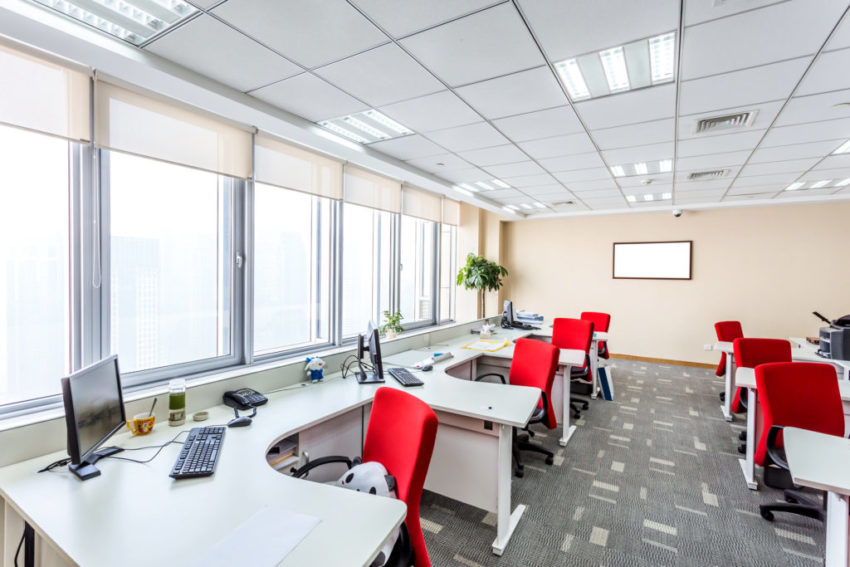 The Governments furlough portal is now live and working well but there are a few problems – some of which will be a serious issue and others that will cause stress and anxiety.

Heather Self, a partner at the firm tax and advisory firm Blick Rothenberg, said: “HMRC are to be congratulated for getting a lot of things right in a very short time. But they need to be sympathetic and continue to provide support to employers who are doing their best to comply with a complex system”

Heather said: “Employers are likely to be caught out by holiday pay – having to pay employees extra because they take a day’s holiday during furlough will probably be a nasty surprise. But if employees don’t take holiday during furlough, they will have a lot of time rolled up to take when they get back to work – which may not suit employers either”

She added: “Many directors of owner-managed companies are already upset that the Job Retention Scheme only covers them for their salary, and not the dividends they receive. Many of them take that salary as an annual amount – they will be furious if the fact that they take their salary in March each year means they can’t claim at all”

Below Heather lists some of the issues:

Directors who are paid once a year may find they can’t use the system. The legislation requires there to have been a PAYE submission during the tax year 2019/20 – a director who receives his or her salary in March each year may well fail this test, so will not be able to claim a grant at all.