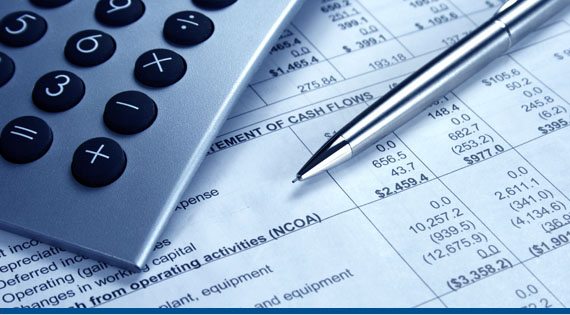 The Government has opened the process for consumer bodies, including those representing SMEs, to apply to be designated as super-complainants to the Financial Conduct Authority (FCA).

Once designated as super-complainants, consumer bodies will have a fast-tracked route to raise issues in financial services markets with the FCA. The FCA will then be required to publish a response within 90 days.

Introduced by the Financial Services Act 2012, super-complaints to the FCA will support swifter intervention and allow consumer bodies to hold the regulator to account for its response to issues damaging the interests of consumers.

“This is a big step forward for consumers in general and the extension of FCA super-complaints to bodies representing small and medium-sized enterprise consumers of financial services will help ensure that problems affecting them will be treated as a high priority.

“This will support swifter intervention by the FCA in future and I am pleased that SMEs will benefit, as well as individual consumers.”