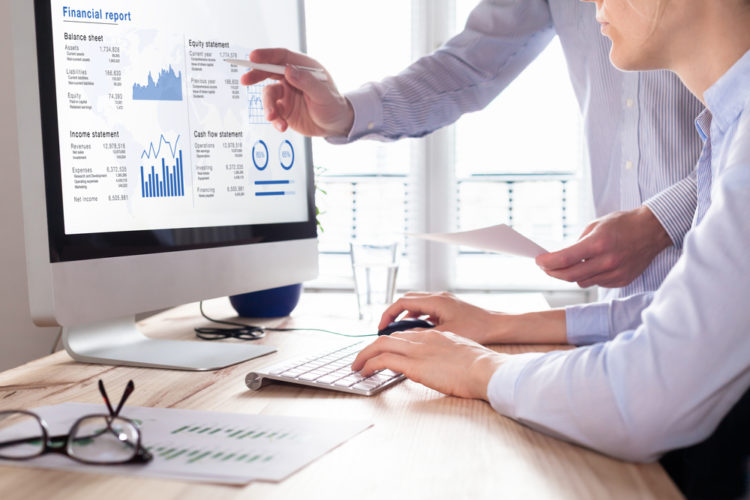 Crowdfunding has gone beyond the early adopter stage, meaning most people have now heard of it.

A recent survey by TribeFirst suggests that we are getting close to the stage where more people in the UK have supported a crowdfunding campaign than haven’t.

The survey showed that 43.8 per cent of the respondents had backed either a charity, rewards or equity crowdfunding campaign.

Anecdotal evidence suggests that most people back their first campaign due to friends or family being behind it in some way, so this high adoption is largely thanks to so many individuals and companies turning to crowdfunding to get their cause or idea off the ground.

John Auckland, TribeFirst, explains that this has led to hundreds of crowdfunding platforms springing up and resulted in thousands of companies campaigning for your money each year. However, crowdfunding can often lead to spectacular failures like Pebble Time and even outright scams like the physically impossible Triton rebreather. Campaigns like these have led to a lack of trust amongst consumers.

I’m confident that this trust can be won back, but in order for that to happen, companies need to choose the right approach for crowdfunding their business.

I genuinely believe all new ideas will be incubated by some form of crowdfunding by 2030. Naturally all nascent technologies go through a maturation stage, and that’s what we’re seeing with crowdfunding at the moment. We’ve yet to see the last of the major crises as the industry continues to find its feet, but I think we’re past the worst of the controversies.

The solution isn’t as obvious as you might think; we won’t solve the problem of failed companies and scam artists by over-regulating the industry. We’ll solve it by educating consumers, and importantly helping genuine entrepreneurs understand how best to utilise crowdfunding as a tool, specifically around which route is best for them.

Rewards crowdfunding, the practice of giving lower cost or exclusive items to early adopters, was traditionally seen as easy money, when in fact it could be a much harder endeavour than following a more traditional route to market.

In this article, I will discuss the differences between equity and rewards crowdfunding, and help you to make the right choice so that your tribe – the people who truly believe in your company – maintain their trust in you and stick with you for the long-run.

Both rewards and equity crowdfunding were born out of the financial crash of ‘09. Banks were no longer lending money to start-up businesses, and at the same time internet technologies were improving considerably. We were heading into the world of Web 2.0, where technology used network effects to connect individuals and break down traditional intermediaries.

Rewards crowdfunding arguably started when Kickstarter opened its doors. It allowed entrepreneurs , filmmakers, musicians and other artists to bring their ideas to life by connecting directly with their target market and getting funds from their tribe rather than diluting their own ownership or needing to borrow too much money from expensive lenders.

In the early days, it was enough that you created a pitch page. Now, there are thousands of campaigns live at any given moment, which means you need to spend almost as much in marketing as you would do taking a traditional route to market. As such, you now need a tribe before you run a rewards campaign, where you used to be able to build your tribe by running the campaign itself.

Equity crowdfunding kicked off when Crowdcube launched in the UK seven years ago. Unlike rewards crowdfunding, you are buying shares in a private company, rather than getting ‘stuff’ in return for your pledge. This kind of crowdfunding has been slower to take off in certain parts of the world, because there are regulations governing the sale of shares or securities.

The UK has quite a liberal approach to financial regulation, coupled with some very generous tax relief schemes for investments into early stage companies. These two things combined make the UK market the most exciting for equity crowdfunding globally.

I have run about a dozen rewards campaigns and several dozen equity campaigns, and I would passionately argue that equity crowdfunding is almost always the better option, with a few exceptions.

Equity crowdfunding puts money directly into the business – and it only needs to be paid back once there is an exit of some kind. With equity crowdfunding, you don’t just get a one-time customer; you get someone who wants to join your company’s journey for life (or at least the next five years until you exit).

In contrast, the cost of running a rewards campaign combined with the discounts or unique items you need to create can far outweigh the benefits of receiving money upfront. Too many companies, even the iconic Pebble Time, under-price their campaign or set too low a target, and the open and unregulated nature of a rewards campaign means no one is checking up on these companies to see if they can afford to fulfil their promises.

Rewards crowdfunding has a place, of course, but only for companies that have properly done the maths and can definitely fulfil their promises. Whichever type you’re looking to undertake, the most important thing is that you prove your ideas and capability before you go asking for money. The more you can bootstrap, the more worthy you prove yourself to be; the more your tribe will trust you.

What are the exceptions?

I mentioned there are a few exceptions. If your campaign is cause-related or a project in the arts, or if you have a really passionate community and can create something unique or exclusive for them, then it’s rewards all the way.

Here are some examples of rewards campaigns you could run:

All new ideas will be incubated through crowdfunding

As I said earlier, I genuinely believe all good, new ideas will be incubated through crowdfunding or crowdsourcing of some kind. Whilst the industry has had its issues, I think we’ll reach a point where a VC won’t want to back a company until it’s proven it has the potential to scale. And crowdfunding provides that evidence without too much risk on the company because it is essentially the market voting with its wallet.

Both rewards and equity campaigns are an exercise in live market research, market validation, brand awareness and tribe engagement, all in one. I believe a time will come when new ideas are trusted less if they haven’t been through this process.

Until that time, it’s up to us as entrepreneurs and crowdfunding suppliers to be responsible crowdfunders to make sure we fulfil our promises. At the moment, equity crowdfunding has enhanced levels of due diligence versus rewards campaigns and generally the success rate of equity crowdfunding alumni is much higher. So, unless you’re one of the exceptions, you should seriously check your eligibility for equity crowdfunding.

John Auckland is a crowdfunding specialist and founder of TribeFirst, a global crowdfunding communications agency that has helped raise in excess of £5m for over 30 companies on platforms such as Crowdcube, Seedrs, Indiegogo and Kickstarter – with a greater than 85% success rate. TribeFirst is the world’s first dedicated marketing communications agency to support equity crowdfunding campaigns and the first in the UK to provide PR and Marketing campaigns on a mainly risk/reward basis.

John is also Virgin StartUp’s crowdfunding trainer and consultant, helping them to run branded workshops, webinars and programmes on crowdfunding. John is passionate about working with start-ups and sees crowdfunding as more than just raising funds; it’s an opportunity to build a loyal tribe of lifelong customers.