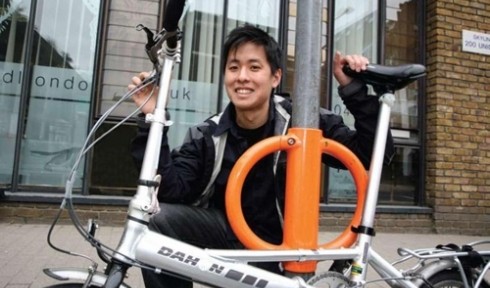 The peer, who was employment and trade secretary as well as president of the board of trade in Margaret Thatcher’s government, was unveiled as the government’s new ‘Enterprise Tsar’ earlier this month.
Prime Minister David Cameron has tasked him with producing a “brutally honest” report on how red tape affects small companies.
Lord Young will deliver the opening address at the grand final of The Pitch 2010 at the Institute of Directors headquarters in central London at 10am on 16 November.
Dan Martin, editor of the business advice website BusinessZone.co.uk, the competition organiser, says: “We’re thrilled to have Lord Young attend our event. I know from experience that SME owners really just want to get on with the business of doing business, so I’m sure everyone will be fascinated to hear what he has to say about his work on red tape.”
First run in 2008, The Pitch, in association with the directories business Yell and supported by business software specialists Sage, is a nationwide competition which allows small company owners to present their businesses to leading entrepreneurs and investors.
Five regional winners plus a wildcard selected by a public vote will pitch live on stage on 16 November to judges including Julie Meyer, star of Dragons’ Den Online and Tim Campbell, winner of the first series of The Apprentice.
The event, taking place on day two of Global Entrepreneurship Week, will also include seminars, mentoring and presentations from speakers including Doug Richard, a former panellist on Dragons’ Den.
The Pitch 2010 is supported by Business Matters.
For more information, visit: www.thebusinessfactory.co.uk/pitch-2010