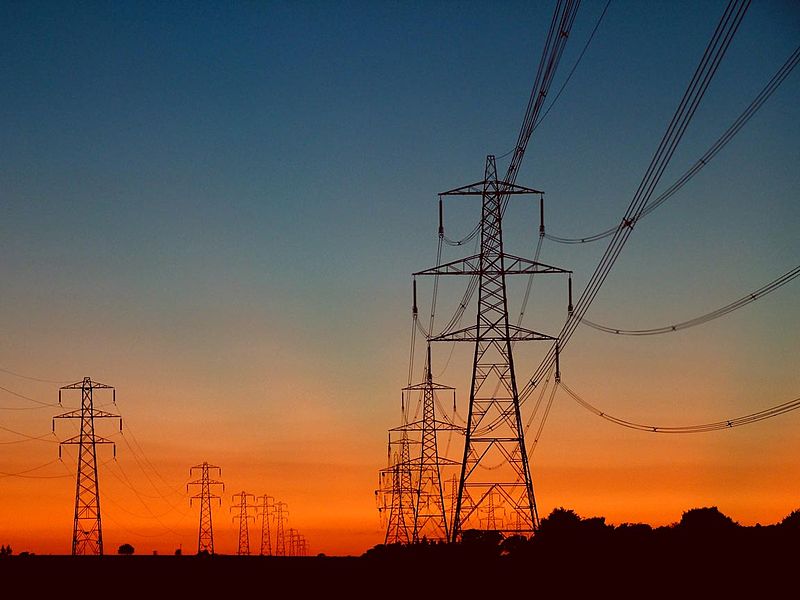 Research by the regulator showed that between 14 per cent and 17 per cent of firms they spoke to had been given a poor deal by brokers selling them energy.

Among the many problems that firms who spoke to them raised concern about were cold calling, high-pressure tactics used when selling energy tariffs and a lack of overall satisfaction with service. Another issue raised by Citizens Advice was that 42 per cent of businesses who complained to them spoke of brokers and mis-selling.

Energy is among the biggest expenses any company faces, especially in the case of SMEs. Trying to shave a few pounds here and there off the cost of gas and electricity is imperative for many businesses, especially in the current climate where energy prices seem to be rising ad infinitum, but nevertheless, Ofgem are trying their best to make it easier for the consumer.

“Although we don’t have the authority to regulate these energy brokers, we want the powers necessary to help take them to court if they deliberately mis-sell a product to any business”, said Ofgem spokesman Mark Wiltsher about the regulator’s idea.

Ofgem aren’t the only group with an interest in trying to end the practice of mis-selling. Consumer groups including Consumer Focus and energy saving consultants Make It Cheaper have added their voices to the growing discontent over businesses being mis-sold energy deals. A spokesperson for Make It Cheaper made a statement on the subject.

“For any business to get on the best deal for its energy, it has no choice but to actively shop around and so there’s certainly a need for more scrutiny over the behaviour of brokers as well as suppliers. Looking at the causes of dissatisfaction among those switching is a good start and will hopefully lead to it being a less arduous process.

“Too few businesses are prepared to engage in the market in the first place and so they end up simply being locked away on expensive tariffs. If they are given the confidence that switching is easy, without risk and will lead to a decent saving, then more will do so. That’s why we’re pleased to have been invited to join Ofgem’s Third Party Intermediary (TPI) working group which aims to establish how the role of brokers can be developed and regulated via an industry-wide Code of Practice”, they added, suggesting that saving on business gas with Makeitcheaper.com could be a good idea.